There’s a metagame to Call of Duty: Warzone, and I don’t mean the high level business of analysing drop spots or working out the best time to buy a UAV. As any returning player can tell you, the true strategy layer is the hunt for your favourite mode among Modern Warfare’s menus.

Sometimes I find Battle Royale Solos on the main page, a loud and large rectangle to click on; other days it’s buried beneath the tiny playlists button, replaced by a punchy new phrase like QUAD PLUNDER. And always, there’s the nagging worry that it might not be there at all, plucked from rotation for some unspecified period. In one farcical example, Trios mode was removed, reinstated, removed and then reinstated again over the course of just a few weeks.

It’s fair to say this is the biggest frustration players have with Warzone right now: the way modes are switched in and out without warning. There’s no question it’s annoying, and looks like change for change’s sake - a simple ploy to keep us engaged. But there’s more to it, I’m convinced. This volatility is the mark of a game still in search of its core.

In a recent interview with French site GamerGen - please excuse the Google Translate - Raven Software creative director Amos Hodge said that Warzone’s developers were trying to find out “what the main modes are”.

“When we introduce a new mode, we really want to listen to the community,” Hodge said. “Did they like it? Didn’t they like it? Which mode do they prefer?”

There’s a practical aspect to this back and forth - Warzone can’t run ten or 15 playlists simultaneously, since that would introduce connection problems, and even a wildly popular game needs to pool its playerbase in order to matchmake 150 people at once. But more than that, playlist swaps allow the devs to collect feedback at enormous scale. If there’s something missing from Duos that makes it a less satisfying experience than Trios, then that problem will become glaringly obvious when reflected back by 60 million players. 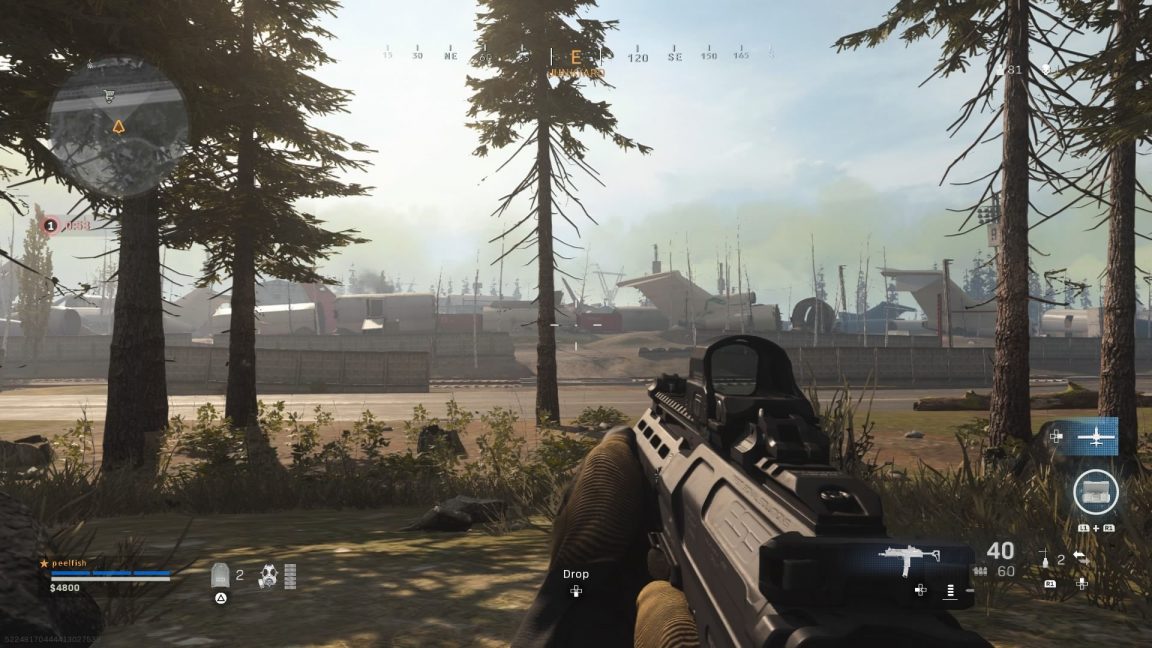 This is development as troubleshooting: testing parts of the game individually to identify what works and what doesn’t. It has a long history at studios like Valve. Originally a secretive cabal that (very) occasionally threw out a Half-Life sequel, Valve is now a far more data-driven outfit. Updates for Team Fortress, Counter-Strike and Dota can be viewed as controlled experiments, each of which teaches the studio something about its games and their players.

It’s an approach that’s resulted in extraordinary longevity: Team Fortress 2 was four years old when it went free-to-play, after which point its revenue climbed twelvefold. Counter-Strike: Global Offensive was the subject of derision from series fans at launch, yet today it has 20 million players.

Activision hasn’t traditionally taken a far-sighted view when it comes to Call of Duty. The series has been annualised for a decade and a half, always focused on its next step, and that’s not about to change: the company has told shareholders to expect another entry later this year. Yet Warzone is set to become the exception.

“We’re sort of in unexplored territory here,” Infinity Ward narrative director Taylor Kurosaki told GamerGen. “Call of Duty has been on a very steady pace for many years, and Warzone has made us rethink how we publish new content and integrate it.” 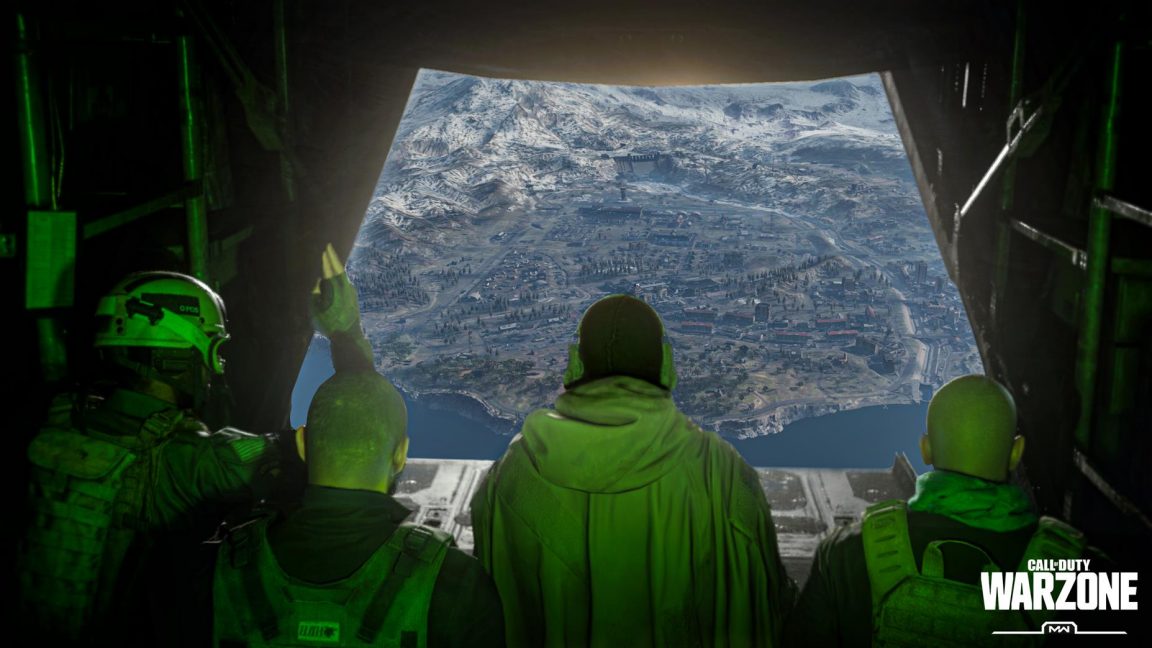 From a story perspective, Kurosaki suggests that Warzone audiences won’t be split between sub-series like Modern Warfare and Black Ops; instead, these worlds will gradually blend under the banner of battle royale. “Warzone will be the common thread that will connect all of them,” he said. “It will be the only constant.”

It’s not a big stretch to imagine this service sticking around, transcending annual releases and merging from one Call Of Duty to the next. With this slowburn perspective, you can see why Infinity Ward and Raven might be treating Warzone as a testing ground, rather than the finished product. They aren’t satisfied with just knowing that Warzone is popular - they want to know precisely why it’s popular, and to make sure those best elements are carried forward in the years to come. The stars of many battle royale games have fallen as swiftly as they’ve risen, and Call Of Duty’s developers are determined that this one won’t fall out of fashion.

It’s perfectly valid to be grumpy when, upon sitting down after a hard day, you discover your favourite mode has been swapped out for something called Scopes and Scatter Guns. But it might help to know that these ripples in the menus aren’t random - instead part of a data gathering exercise that should see us still caring about Warzone in 2021. Yes, you’re a lab rat in Activision’s maze - but you’ll be the one to benefit from the lab’s findings too.

For more Call of Duty, check these tips for the best loadout in Warzone.