The events in Call of Duty: Modern Warfare's story campaign will lead into the game's co-op mode.

Although Call of Duty: Modern Warfare developer Infinity Ward is not yet ready to talk about the game's co-op mode in detail, it did confirm that it won't be Zombies.

This isn't necessarily surprising given recent history and leaks, but it puts in perspective the studio's vision for the reboot. It was previously revealed that character progression is shared among single-player, co-op, and multiplayer. Campaign gameplay director Jacob Minkoff discussed this approach in an interview with PlayStation Lifestyle.

According to Minkoff, the campaign leads directly into the co-op mode. 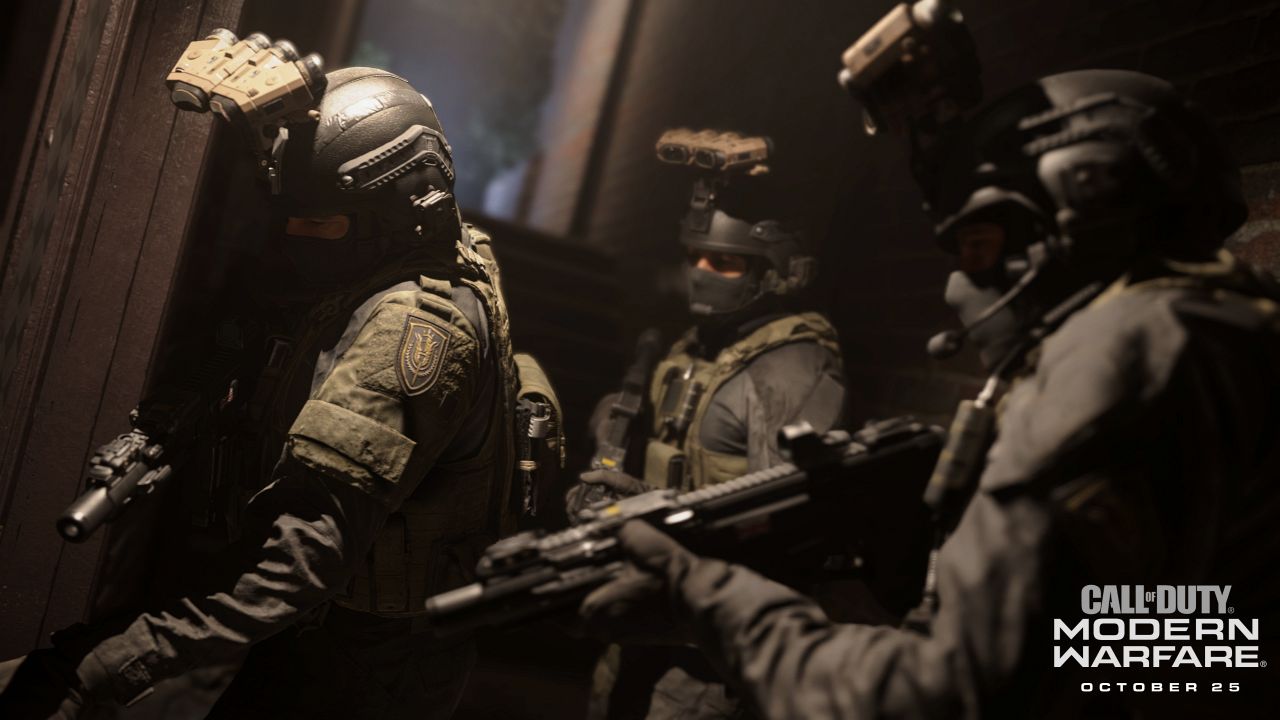 "We’re not ready to talk about cooperative play yet, but what I will tell you is that the single-player storyline goes directly into the co-op storyline," he explained. "No stop. The events just continue. So those elements - gameplay, progression, story - they just continue throughout everything that we have on the disc or digital download."

"Knowing that we needed to keep it more similar across the different modes, we decided to really lean into that, and make it completely continuous," added Minkoff.

This certainly sounds like an upgraded version of Modern Warfare 2's Spec Ops mode. In that game, players got to go through existing campaign missions cooperatively with a friend, but the mode didn't offer much in the way of narrative.

There's a lot we still don't know about Modern Warfare, much which will no doubt be revealed in the coming months.

Call of Duty: Modern Warfare is out October 25 on PC, PS4, and Xbox One.