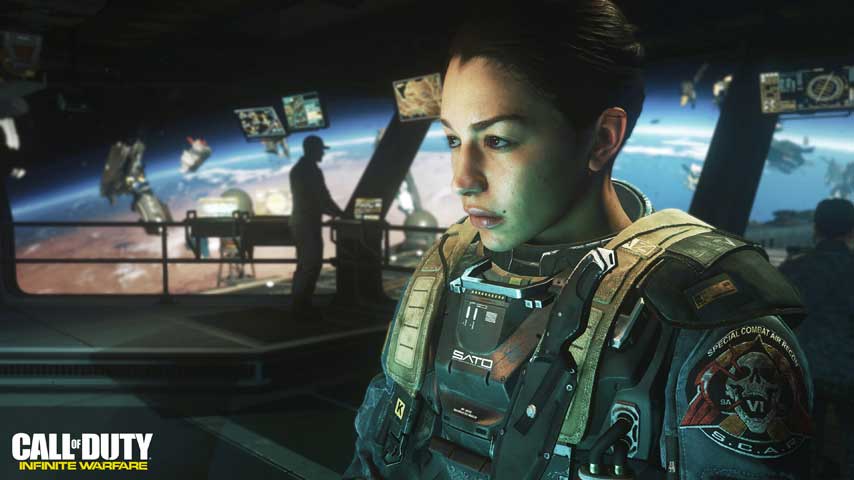 The Call of Duty: Infinite Warfare multiplayer beta will kick off on October 14.

It's coming to PS4 owners first who pre-order, according to Activision. The news dropped from Call of Duty XP, happening right now in Inglewood, L.A.

Nothing further on the beta was revealed, but Activision promised further details would be announced shortly.

The firm also showed the first look at Infinite Warfare's multiplayer. If you missed the video, just have a click on the lovely link.