Complete guide to the game's Prologue and Logan Walker mission. 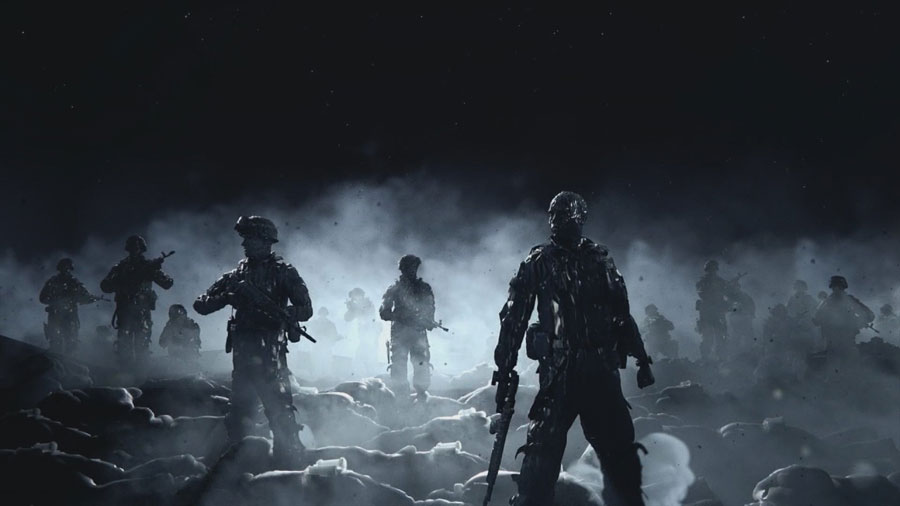 The game opens with a cut scene. The narrator begins to tell a story of 60 Tier 1 Operators who were sent to drive back a force of 500 enemy combatants. Their objective was to keep the occupants of a hospital safe. For three days they held their ground, but the enemy numbers were too great. The 60 were cut down to 15. Under the cover of darkness, one of the operators evacuated the hospital while the rest returned to the line, laying beneath the bodies of their fallen comrades. When the enemy returned they rose from the ground, using their guns, blades and hands to kill all but one of the enemy soldiers. He was picked up in the desert, wandering aimlessly. When asked about what he had witnessed he told of a force so menacing and evil it could only be described as supernatural. He called them Ghosts.

The game cuts to present day and we see that the narrator is named Elias. He's telling the story to two young men. One of them, Logan is the character you play as. The third man is Hesh and appears to be your brother. Follow Elias and Hesh through the forest and up the street. There's destruction all over the place an a large fireball in the sky but they won't harm you. Once you reach the house just keep following Hesh and help him with the door when he asks for it.

The game brings you back 15 minutes in time. You're playing as Spc. Baker on the ODIN Control Station which is in a low earth orbit. Follow Spc. Mosley to the airlock and into the ship. Another astronaut will ask for your help before the ship is boarded. Keep following Spc. Mosley until she's attacked. This part is cut scene but when it's done you've got yourself a weapon. Continue to trail Mosley and take out any enemy astronauts you see. If you want, you can swap your weapon out for one they've dropped. Once the ship is destroyed you'll be outside but still armed. Keep on following Mosley and help her open the RCS Panel. When the panel is off fire your weapon to ignite the fuel lines. Once they explode you can see that Mosley is dead. The sequence ends but it's not clear if you've survived. It doesn't look good.

You cut back to present time and are again playing as Logan. It appears ODIN was used to attack the city you're in. Follow Hesh as he navigates through the destruction and towards your father's truck. As you struggle to keep up with Hesh a large fuel truck explodes near you, knocking you to the ground. When you come to, Hesh and your father help you up and into his truck. As you drive away there's complete destruction all around you.