Treyarch has revealed the list of feedback items received throughout the run of the Call of Duty: Black Ops 4 Blackout beta, and how it's acting on them for launch.

With the Blackout beta now wrapped up, the developer wrote a big blog post detailing the changes that'll be made at launch with regards to a few of the hot topics.

Unsurprisingly, armor has been the most discussed aspect of the beta. The first major change players will see at launch is a reduction to level 3 armor availability by 75%. Level 3 amor will now also break sooner, but more importantly, pass more damage to wearer. Headshot protection is not going away, though.

The armor icon to the left of the HUD will now also have a clearer armor health indication, and you'll be able to get the same information about your teammates' armor.

Inventory management on console was another hot topic. Treyarch is currently testing a new method of item pick up that'll allow players to tap the button rather than hold. The studio is also making adjustments so players don't have to look at the item's precise location to be able to pick it up. 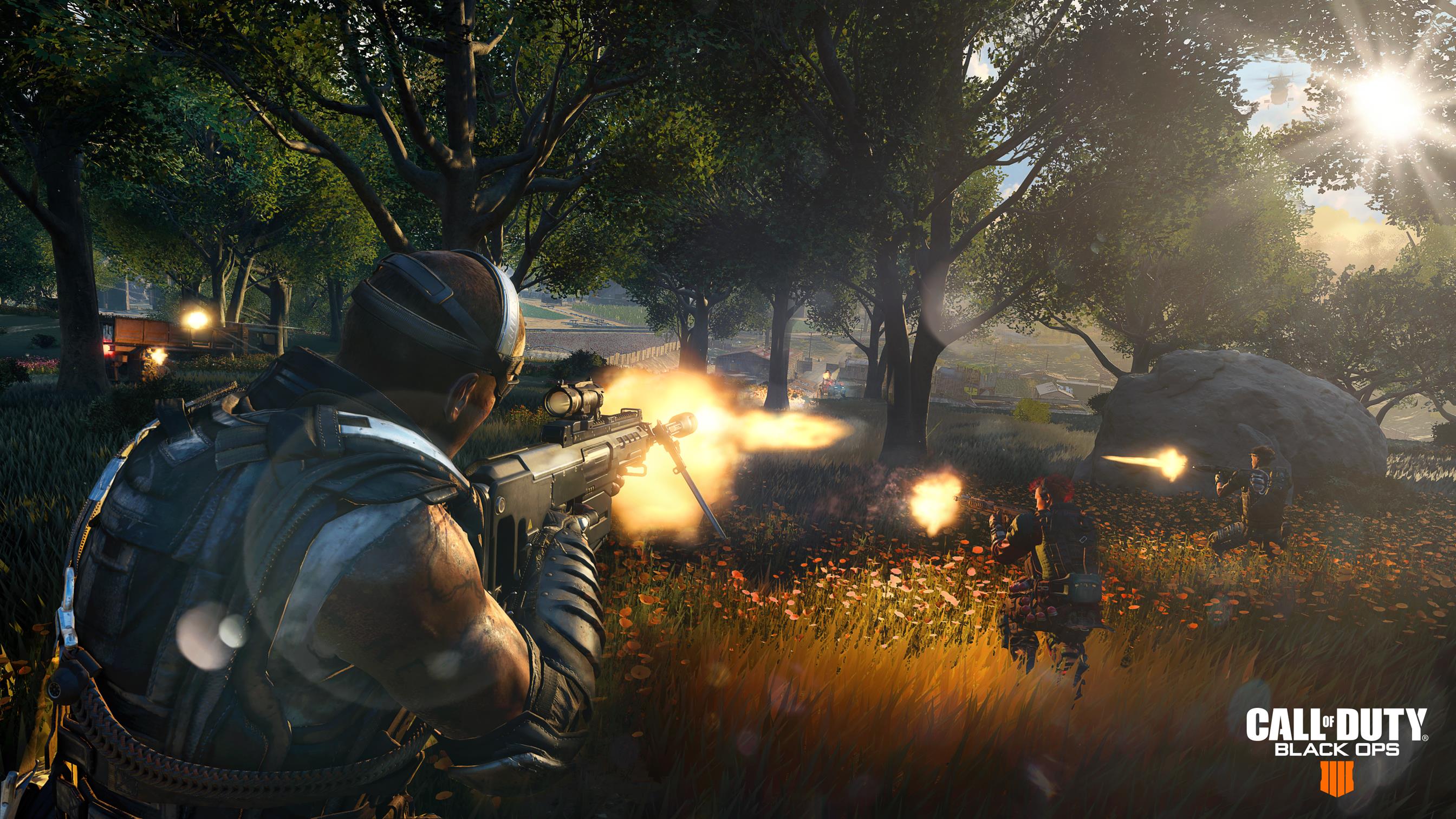 Beyond these fixes, Treyarch is evaluating how to improve the stash interface on consoles, add a feature to quickly remove all attachments from a weapon, and swap attachments between the weapons that support them.

As for general game sound and being able to identify enemy locations by the sound of their footsteps, Treyarch revealed that a beta bug has been the cause for footsteps being much louder than they should based on proximity. Beyond just making changes to the volume of teammate sounds vs. enemy, the developer will be offering players the choice of different audio presets at launch.

Finally, Treyarch is aware of some Xbox One-specific problems such as the losing input after pressing the Xbox button, frame-rate problems on Xbox One X, and party invite issues. Fixes for these are being tested.

Blackout launches alongside Call of Duty: Black Ops 4 on October 12 for PC, PS4, and Xbox One.