Call of Duty: Black Ops 4 has received it's second big update after launch.

The October 30 update for Call of Duty: Black Ops 4 is now available on PS4, and Xbox One, with PC to follow later. This is one big patch, in terms of what it brings, what it changes, and the download size of 12GB.

For starters, the update adds the requested Gun Game mode. There are also two new multiplayer playlists in the form of Mercenary Deathmatch Moshpit, and Chaos Domination.

The update's main changes, however, are in balance. In multiplayer, Treyarch made several changes to weapons, specialists, and maps. Spawn logic has notably been updated on many maps and across the different modes.

In Blackout, Treyarch resolved several audio problems such as silent footsteps and louder-than-usual friendly footsteps. Armour has also been changed yet again, and will now pass on more damage if the body part hit has a damage multiplayer, such as the head.

Those looking to get the remaining specialists in Blackout will be happy to know that the missions for Battery, Firebreak, Nomad, Prophet, Ruin, and Seraph have been added.

Zombies players know that the mode's various maps have not been the most stable, particularly if you're Easter egg hunting. The new patch comes with a host of fixes specifically for crashes resulting from certain Easter egg steps.

Treyarch noted that PC-specific patch notes will be revealed later today following the patch's release. Until then, you can read on below for the full change log on consoles. 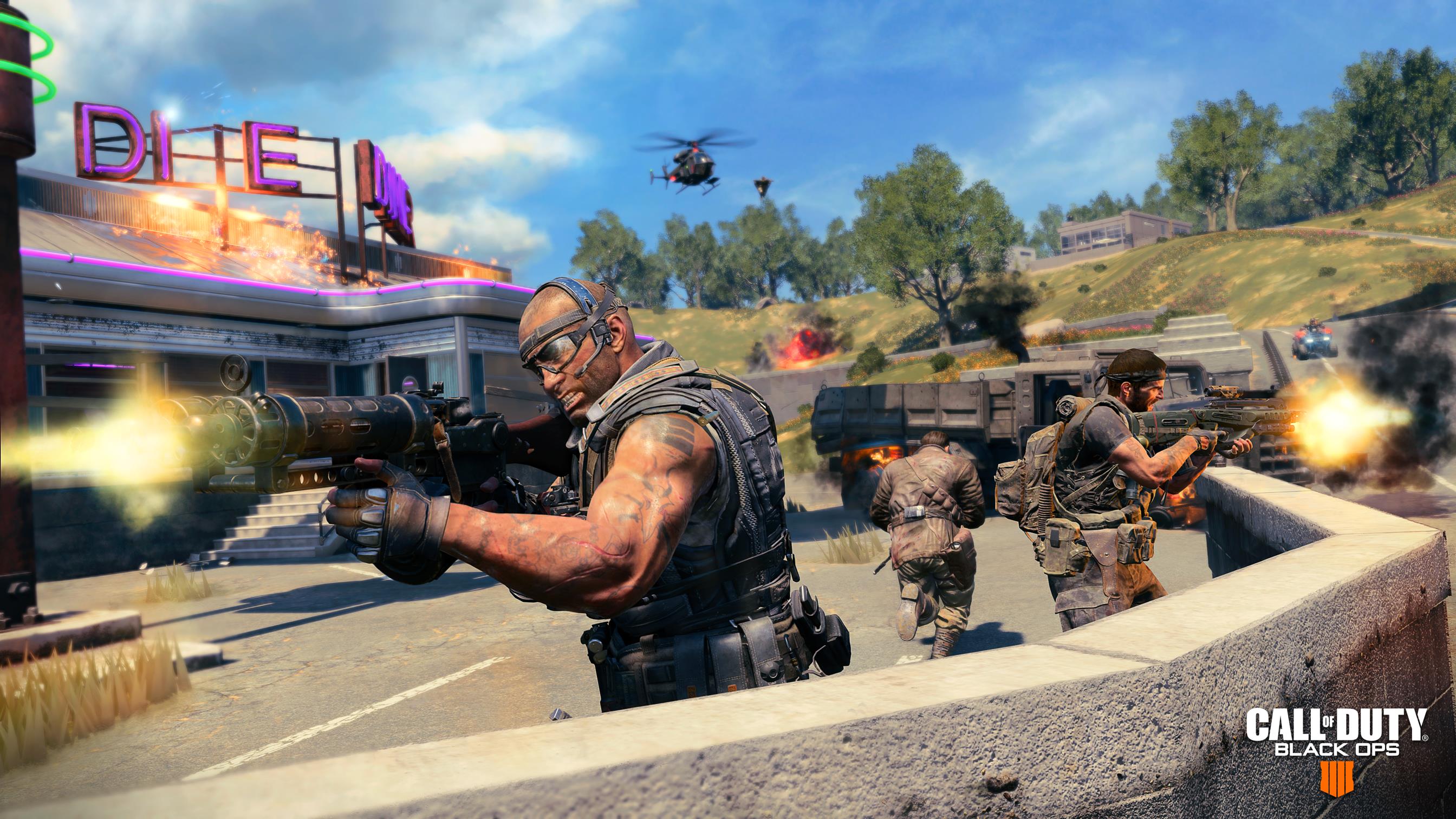 -Blood of the Dead