Call of Duty: Black Ops 3 - which is a pretty good Call of Duty game - is now available for all PlayStation Plus subscribers.

Treyarch's 2015 shooter - which has a wonderful multiplayer suite and a comically incomprehensible plot - was announced as a new PlayStation Plus addition for June during the PlayStation E3 Showcase earlier today.

This is the base version of the game, although the game's season pass is also currently available at a 50% discount. It's probably the strongest Call of Duty of this console generation, but you might want to jump into the multiplayer and see how it feels before committing to the pass. 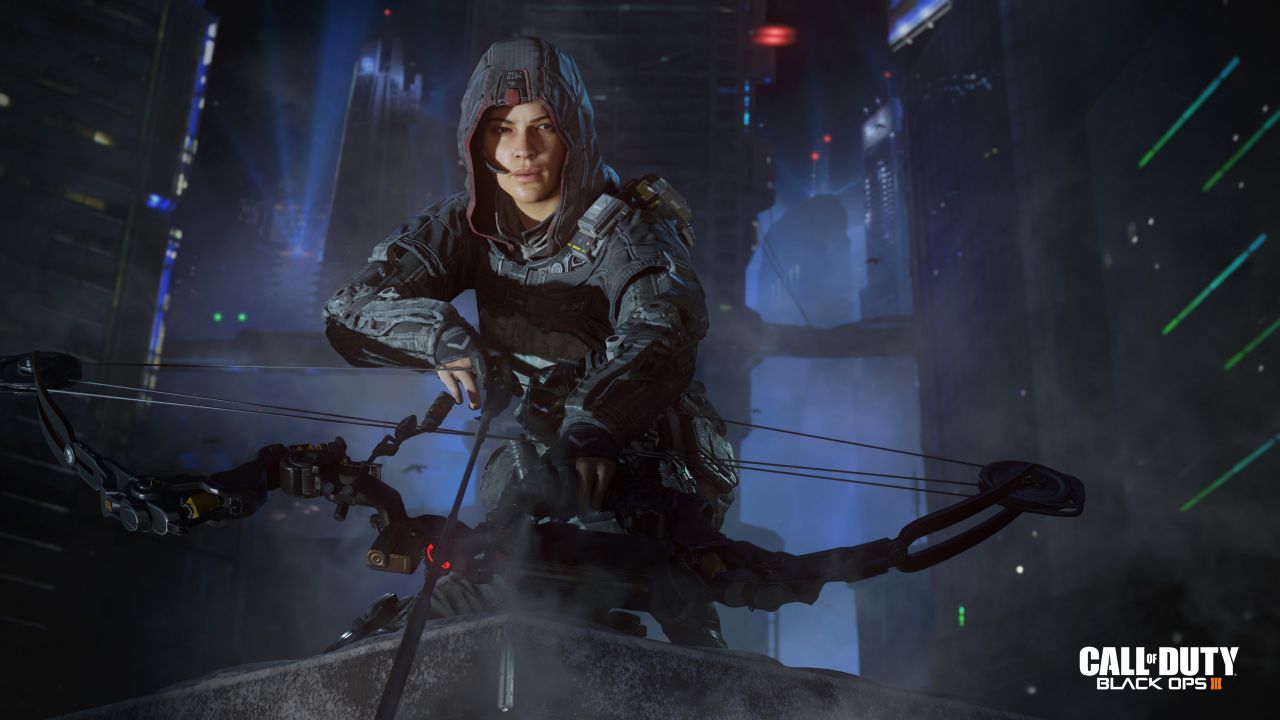 This is being done, in part, to promote Black Ops 4 - a game that does away with campaign but adds a battle royale mode, and is, according to Kirk's hands-on report, pretty good.

There's also a cross-promotion running to encourage you to preorder the next game. Black Ops 4 will contain some remastered maps from the original Black Ops game - Summit, Slums, Firing Range and Jungle. But if you preorder BLOPS 4, you'll gain immediate access to these maps inside BLOPS 3, letting you enjoy the tight quarters of Firing Range to your heart's content (you could also unpack your old copy of Black Ops 1, of course, but we imagine the online lobbies will be less populated).

Even if Call of Duty isn't usually your thing, if you're a PS Plus subscriber, give it a shot - and if you're an established player, make sure you go easy on new players and try to be welcoming.