As previously reported when Burnout Paradise Remastered was announced, the updated racer includes the base game, and all available DLC and expansions. 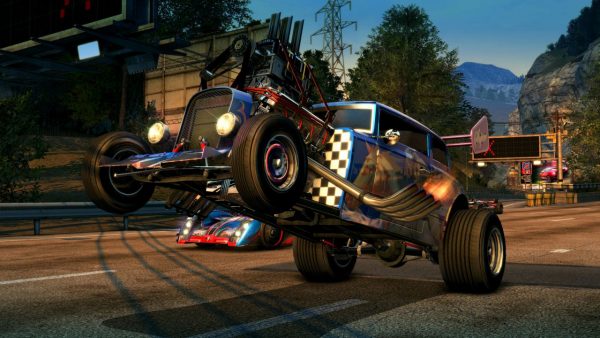 Since this is a Play First Trial, Xbox One users will only get 10 hours gameplay, but progress will carry over should they decide to purchase Burnout Paradise Remastered.

Burnout Paradise Remastered was announced by EA in late February for a March 16.

The game will display in 4K at 60fps on PS4 Pro and Xbox One X. It will be made available on Origin for PC later this year, bringing the Big Surf Island add-on to the platform for the first time.