Burnout Paradise is getting a PS4 version, and it's going to be released in Japan on March 16.

Though this may seem very specific, it's undoubtedly a sign that Burnout Paradise will see a release on new consoles all over the world around the same time.

The Japanese listing was spotted by Gematsu, though only for PS4 (retail), which isn't really a surprise. However, in December, Brazilian site GamePress spotted a PS4 and an Xbox One listing for Burnout Paradise in the database of a local supplier.

The game was listed for a March 1 release, which would make Japan's March 16 date more plausible. One thing to note is that the words "HD Remaster" don't appear in the Brazilian listing, only in the Japanese one. 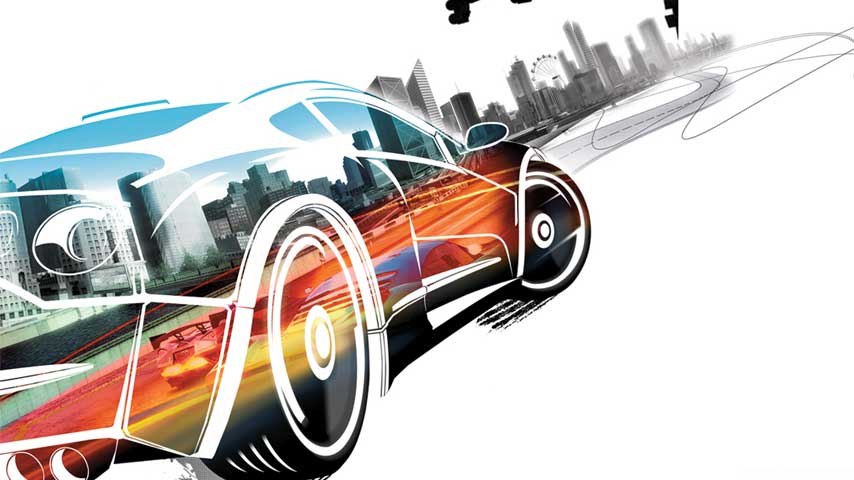 EA has not revealed its intentions to remaster Burnout Paradise, or any of the many requested games in its back catalogue. With that in mind, and considering we haven't heard any official word about it from EA, we could be looking at a simple re-release. Re-releases are typically straight ports on new hardware, with little done to enhance them.

March is not far, so you can expect EA to make a big deal out of this if it is indeed a proper remaster.