The folks at Bungie are aware of player's frustrations with the slow drip of content during Destiny's second year, and hope to rectify this during its third. 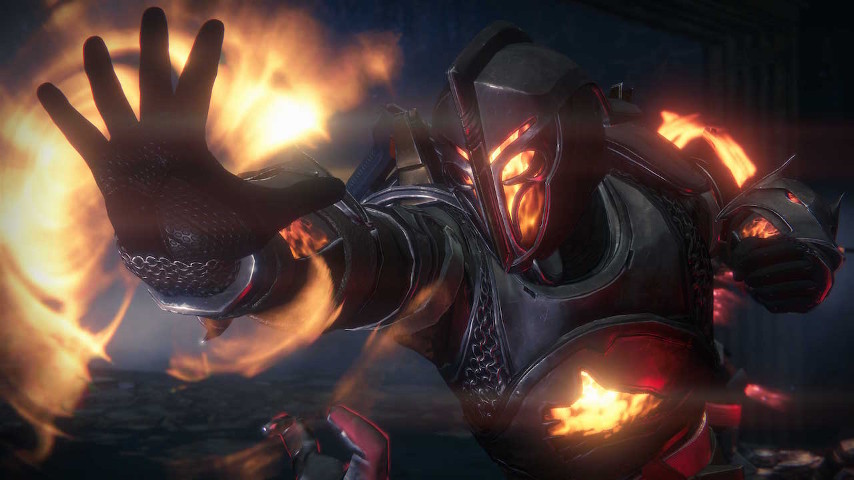 In an interview with Polygon, game director Christopher Barrett has opened up about some of the team's plan for the next year, as well as the possibility of bringing back older raids that players enjoyed, like the rather popular Vault of Glass.

Barrett says that Bungie plans to be far more transparent with Rise of Iron, sharing their road map and letting players know what is coming and when. The Sparrow Racing league is coming back "bigger and better than before", along with the Halloween-themed Festival of the Lost.

Barrett is pretty cagey on whether old raids will make a return or not, but he makes it clear that it's a possibility, telling Polygon that bringing them back has "consistently been in the top 10 list" (whether that's the top 10 requests or top 10 things they actually want to do is unclear). Right now the priority focus is on new content: "If we spend time bringing that stuff, that means less new stuff we can build. For this fall, in Rise of Iron, we wanted new stuff".

But Barrett emphasizes that the team is aware of the desire to go back and revisit old raids, and that the team is "absolutely considering it", so that players won't feel like the game's third year has as many lull periods as year two has.

Destiny: Rise of Iron will launch September 20 (that's next week) for PS4 and Xbox One.