"We want to deliver the most polished experience possible for our fans who have supported us for so long." 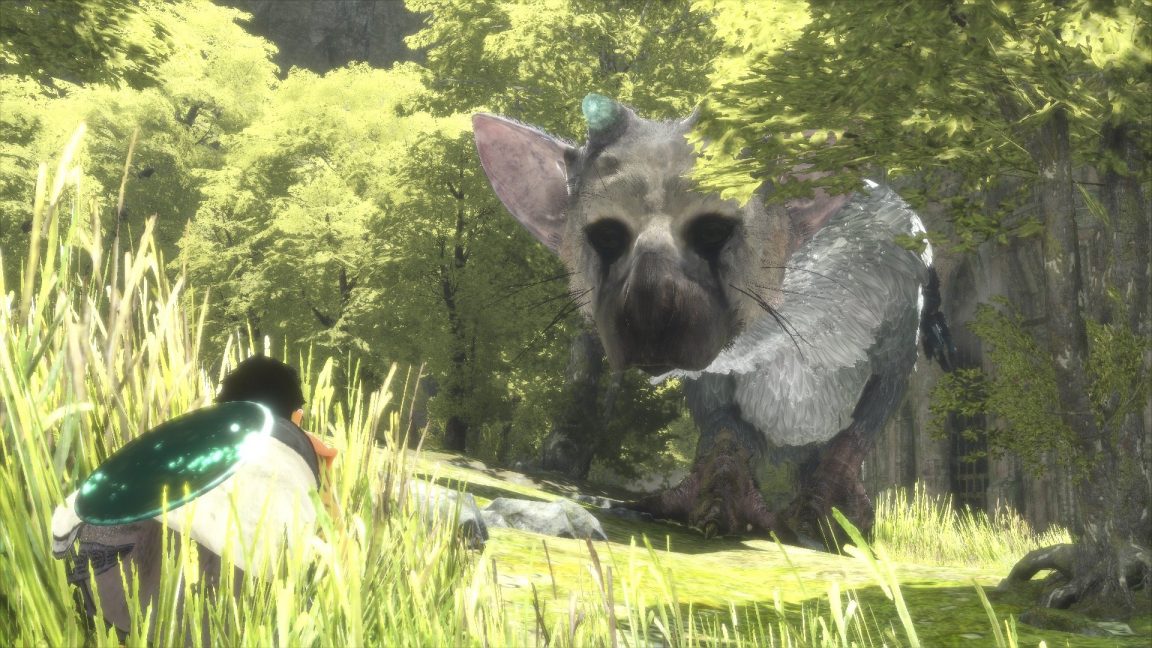 PlayStation 4 exclusive The Last Guardian has been delayed once again.

It is now due for release on December 7, according to Sony games boss Shu Yoshida.

"Fumito Ueda, gen DESIGN and JAPAN Studio have a wonderful vision for The Last Guardian’s touching, emotional journey of friendship and trust, and we want to deliver the most polished experience possible for our fans who have supported us for so long.

"A delay is a difficult decision, particularly with this game, but we have encountered more bugs than anticipated while in the final stages of development. To ensure that The Last Guardian delivers on the experience that the game’s creators have envisioned, we need to take the extra time to work on those issues.

"Our development continues to push itself to the fullest and we look forward to revealing new content towards the launch."

The Last Guardian has had a troubled development since it was first announced over nine years ago - and that's not to mention the initial planning for the game.

It's been a project that many assumed wouldn't actually make it to release, but Sony revitalised it at E3 2015 as a PS4 game. This latest delay shifts the game from October to December.