Borderlands 2 developer Gearbox is ramping up to the game's launch next week with a new online game called Mount Jackmore.  You can win special editions of the game and other loot just by playing.

The game sees Borderlands 2 villain Handsome Jack carving his face into the side of a mountain to make Mount Jackmore. It's your job to shoot his stony mug to pieces using just 100 bullets.

You can play Borderlands 2: Mount Jackmore here. If you're lucky enough to uncover a gold piece of rock while shooting Jack's face, you could win one of 16 copies of the Borderlands 2 Ultimate Loot Chest edition and other prizes. Here's a shot of the swag: 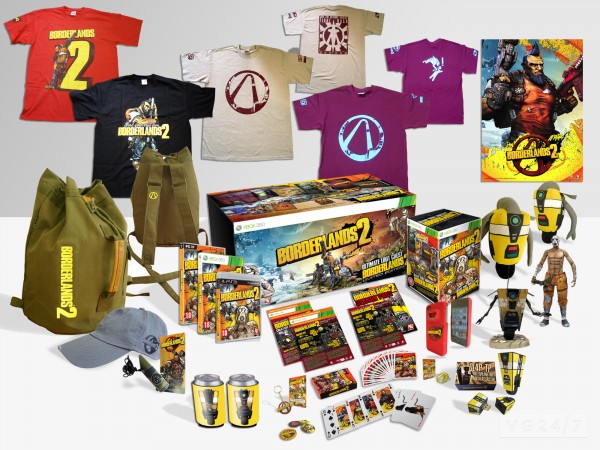