Blizzard has released the schedule for BlizzCon 2017, giving us some idea of what we're going to see and learn about at the end of the month.

We already know that there won't be a new Diablo at BlizzCon, but it looks like most of Blizzard's other major current franchises will have something revealed.

Generally, a lot of news comes out of BlizzCon, so hopefully we'll learn plenty across the numerous panels, but several of their games have 'What's Next' panel lined up. 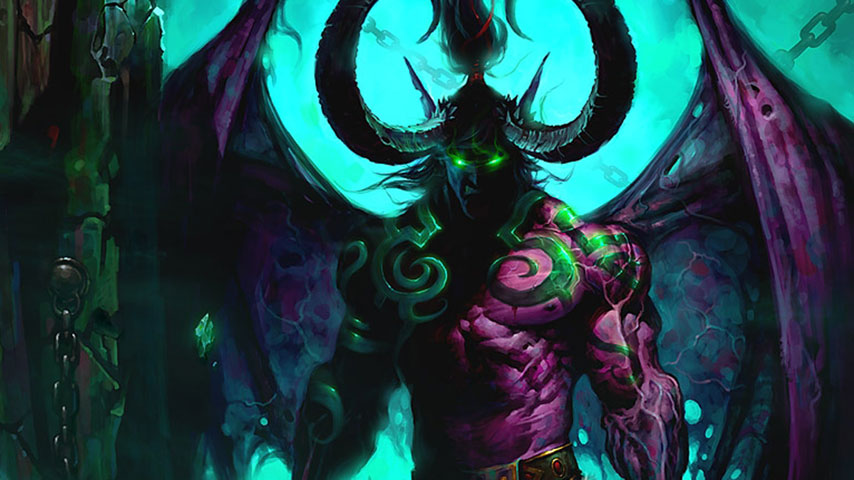 All of these panels will happen on November 3. Here are the official descriptions from the schedule page.

Some of these sound a bit more exciting than others, of course - the World of Warcraft description really sounds like set-up for another expansion, details of which might have already leaked, and we're wondering what surprises Starcraft 2 still has to offer.

If you're not near Anaheim but want in on the action, it might be worth buying a virtual ticket. Plus, you'll still get to see the band Muse close out BlizzCon with a live performance.

BlizzCon runs on November 3 and 4, although there are various esports qualifiers running from October 26 to 30 as well.