Blizzard has confirmed that it's not working on a Nintendo Switch version of Hearthstone.

Last year, a rumour made the rounds online about an impending Hearthstone port for Nintendo Switch. It made sense, the portable on-the-go nature of the Switch makes it an ideal platform for a game like Hearthstone.

Blizzard had not officially talked about other platforms the game could go to, but game designer Dean Ayala has confirmed to PowerUp Gaming at a recent event that the developer is not working on a Switch port.

"There are no plans to move Hearthstone to the Nintendo Switch," Ayala said when asked whether a Switch port was being considered.

It's worth noting that Hearthstone hasn't expanded to platforms other than PC and mobile since its release. Even though it would play just as well on a controller, Blizzard has never really invested in bringing the game to anything but PC/Mac and mobile. 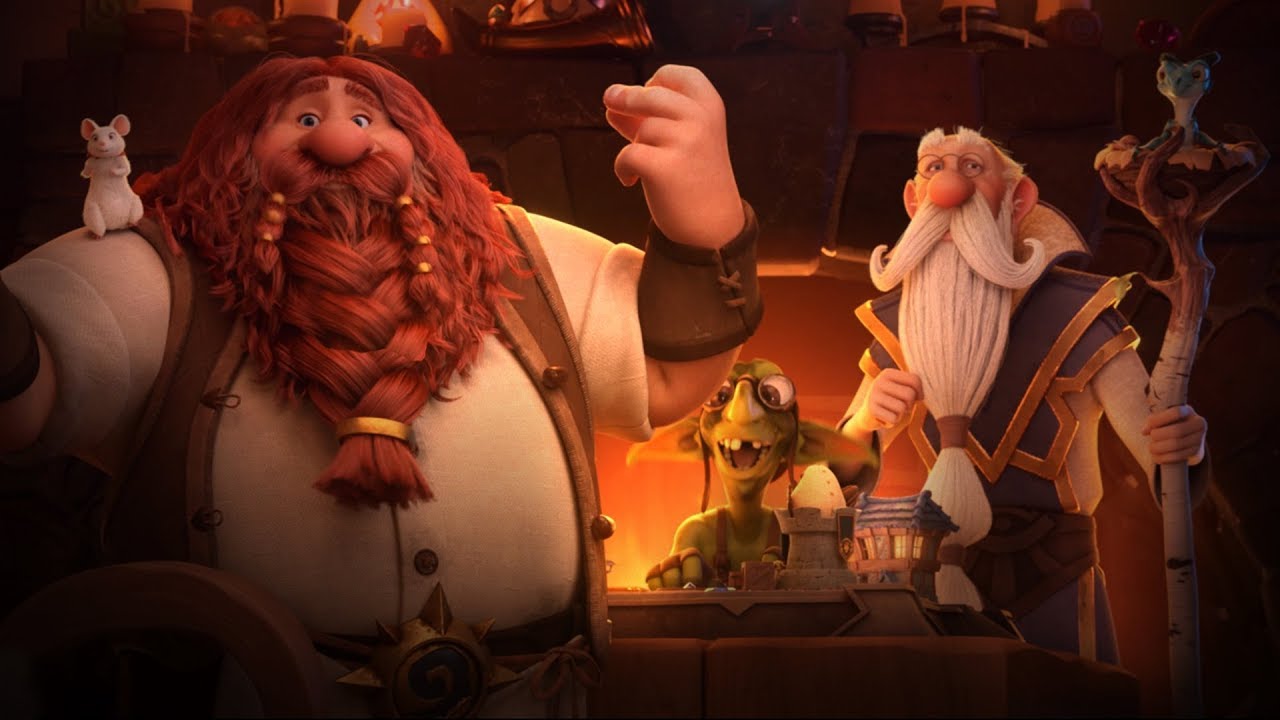 It makes a lot more sense for Hearthstone to be on Switch than it does on PS4 or Xbox One, however, so maybe Blizzard is waiting a bit before making the jump. Hearthstone is an online-only game and the Switch isn't exactly known for these types of games.

Blizzard may also be waiting for the Nintendo Switch Online service to launch before making a move. The service goes live in September, so maybe we'll be hearing about a Switch version later this year.