Blizzard is too happy with fan stories about the greater Overwatch lore to put forth its own, rigid version of events. 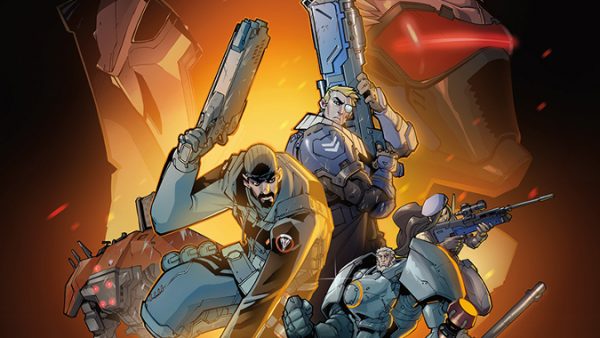 The story in Overwatch is not told through the usual means of in-game cut-scenes and so on. Overwatch's story is gleaned through character interactions, in-game events, out-of-game animated shorts, and from the comic panels Blizzard releases every now and then.

Which is why the news that Blizzard cancelled the game's First Strike graphic novel bummed fans out. First Strike would have told the story of the first Overwatch strike team, a crucial moment in the game's history, as you may have guessed from the recent Uprising event.

According to game director Jeff Kaplan, the reason for the novel's cancellation has nothing to do with its actual content. "The art was beautiful and the writing was excellent," he told Polygon.

In Kaplan's words, the story told through the comic would have limited Blizzard, which would as a result have limited the stories fans would come up with.

"We sort of saw Overwatch really open up to the world, and listening to players and the stories they were telling and what they imagined the Omnic crisis to be really made us second guess what we were doing in First Strike," he said.

"We thought, 'Hey, if we go down this path, it really closes all these doors.'"

Fan interpretation of game events do drive a lot of the anticipation and excitement around Overwatch for a subset of its players. While most only care about the multiplayer's hard-to-master nature, the game's fan base encompasses a lot of player communities who each view it differently.