The long-rumored console version of Diablo III does, in fact, exist, and it is going to be happening on both the PlayStation 3 and its successor, the PS4. 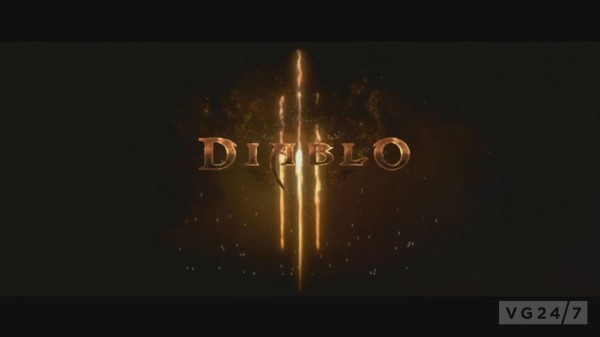 We didn't get to see those versions in action, nor were we told when they would be released. We just know that they exist. And we know that Diablo III will NOT be exclusive to Sony's consoles.

Find out everything we learned about the PS4 in our recap of today's event.