Injustice 2 has had a thorough polishing in this bug-focused update. 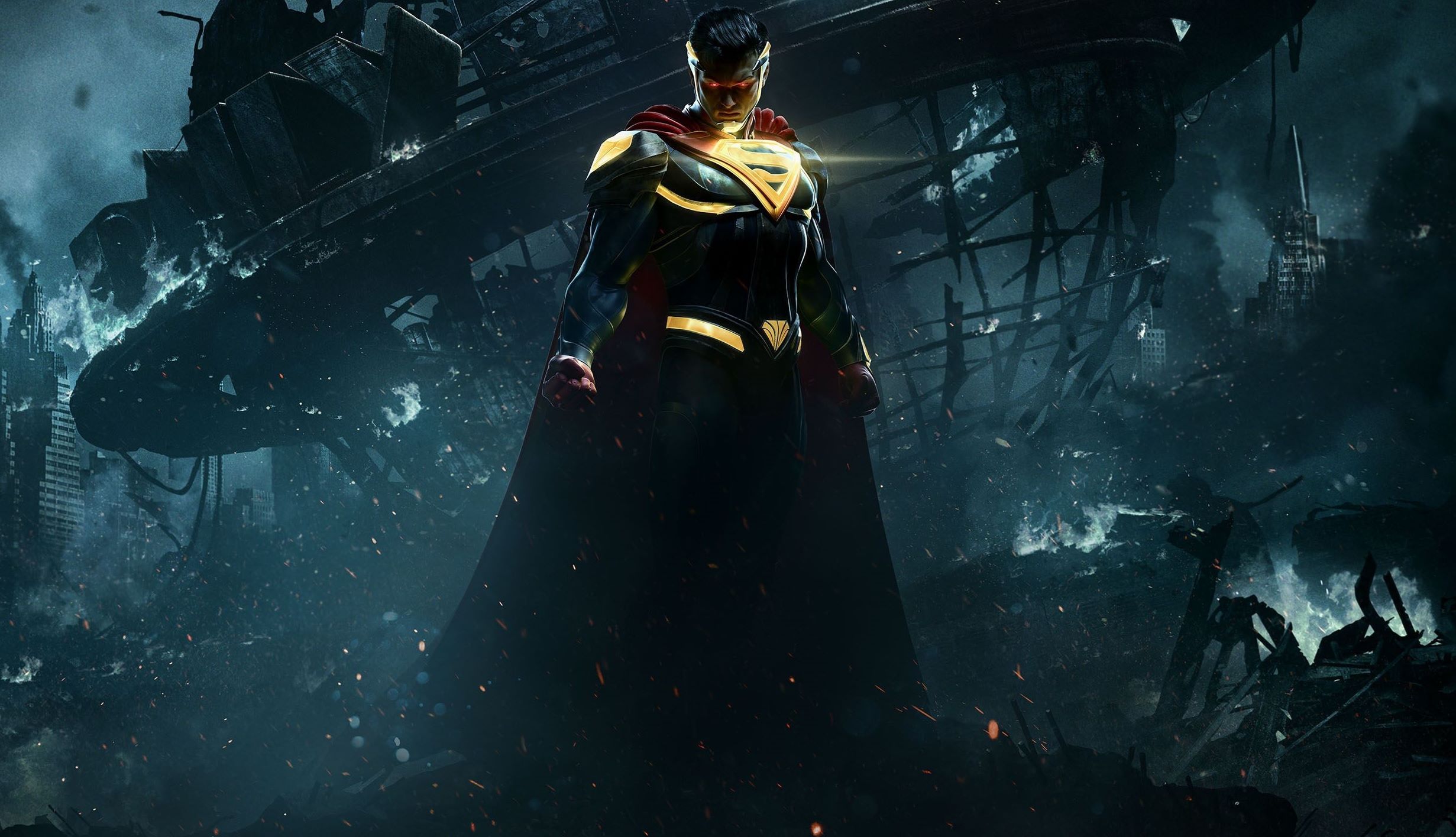 Injustice 2 released a couple of weeks back but NetherRealm hasn't been sitting idle since then: oh no indeed. When developers commit to monthly updates post-release they could be forgiven for stretching that out to the end of the first month in question, but the shine has barely worn off June and here we are.

The June update doesn't have any new content or major balance changes for Injustice 2 - it's all about fixes. Plenty of bugs are squashed, and moves that didn't perform as you'd expect should now do their thing as anticipated.

The full patch notes reproduced below are startlingly long given how few complaints we've heard. Injustice 2 has been topping sales charts (tie-ins with the smash hit Wonder Woman movie might be helping) and won big praise from Alex in our Injustice 2 review for presenting a much more substantial package than either Street Fighter 5 or Tekken 7.

Check out our Injustice 2 tier list if you're thinking of jumping in, ands catch up with the competition online with our handy guide to levelling up fast in Injustice 2.

For those of you already onboard, NetherRealm has given us a look at Red Hood, one of the first Injustice 2 DLC characters.

Stay tuned for further Injustice 2 updates and DLC news as it comes. The fighter is available on PS4 and Xbox One.