Next week is going to be a busy one for Destiny 2.

Bungie is promising a lot of changes with next week's Destiny 2 patch, version 1.1.2. We've already covered the changes to Iron Banner, and the updates to raid rewards.

To begin with, the patch will drop on Tuesday, January 30 following four hours of maintenance. It all kicks off at 8am PT, 11am ET, 4pm UK. Players already in-game have an hour to wrap it up before they get kicked back to the log in screen. The maintenance concludes at 12pm PT, 3pm ET, 8pm UK, which is also when patch 1.1.2 will release.

The full list of notes has yet to be published, but Bungie gave out a few details early. 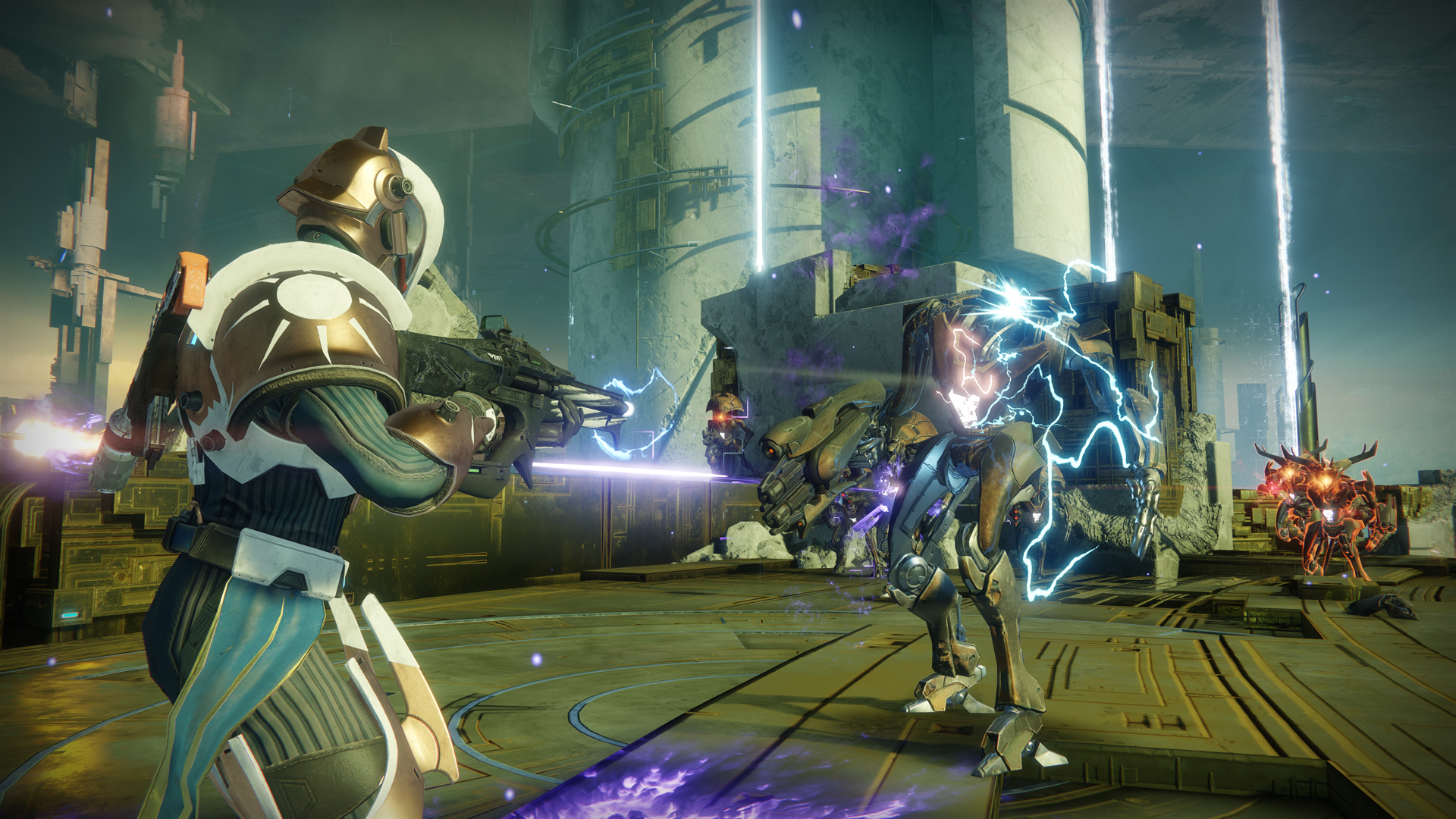 Masterwork Armour, which launches alongside the patch, will do so with a bug. If a player attempts to rework a Masterwork Armour piece immediately after reworking another, the progress bar will fill up but no effect will be made.

"The armour piece will retain the previously held perk, and no Masterwork Cores are lost due to this issue. Players will be required to attempt this action again when experiencing this issue," Bungie explained.

The developer is currently investigating a fix, so be aware when reworking Masterwork Armour in the meantime.

Next week will also see two other maintenance windows, but they won't come with any downtime. The first takes place on Monday, January 29 at 10am PT, 1pm ET, 6pm UK, and will last for two hours.