Bethesda's Pete Hines has confirmed that the next Wolfenstein game is coming to Nintendo Switch.

PAX Australia took place over the weekend, and during one of the panels, Bethesda vice president Pete Hines shared the news that the next Wolfenstein title will be coming to the Switch.

Talking about the development of 2016's Doom (via GameXplain) Hines said that the studio "knew about the Switch" and was able to "make some choices to make sure that it was scalable so that it would not be too far out of line with what the Switch was doing."

This opened the doors for Wolfenstein: The New Colossus to get a Switch release, as the game was also built using id Tech 6. 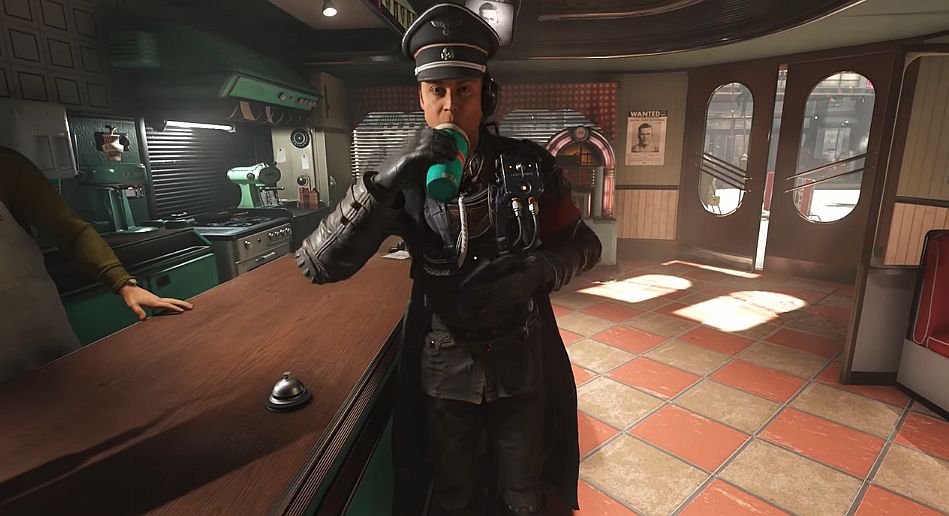 "That's also why the next Wolfenstein is going to be out on Switch as well, and that's why Doom Eternal was announced, and in that case, not just as a port but as something that - for the first time we're building a game from scratch that really has the Switch in mind."

Hines also confirmed that Fallout 76 won't be coming to the console because it "just wasn't doable."

"The Switch is something I can say with certainty that it's a part of every conversation with every dev we have now about what we're doing going forward because we consider it to be a viable platform," he said, via GameSpot. "If the game will work on it, we want it to be on every platform possible."

While the prospect of a Switch port during development isn't a "mandate", it is something that's discussed for every title.

"You go where the money is because that's how you stay in business. What we have seen compels us to say, '[Switch] is a viable platform for the kind of things we do going forward.'"

Wolfenstein: Youngblood is next up in the series, and was announced during E3. While it's not a DLC, it's going to be a smaller release, similar to Wolfenstein: The Old Blood.

The game hasn't been officially confirmed for the Switch just yet, but is coming to PC, PS4, and Xbox One some time next year.