A couple of ex-Ubisoft developers have started up their own studio in Toronto. It's called Beans.

The news comes from a report published over at GamesIndustry.biz. According to the report, Dean Evans and Gabriela Salvatore have decided that legumes are the best foodstuff upon which to base a video game studio's name. I concur.

At present, Evans and Salvatore are hard at work on an unannounced game due to be published by Devolver Digital. Although the game itself wasn't shown during yesterday's Devolver Direct, they confirmed that Beans is actively seeking some extra pairs of hands to help with development - they reckon they'll take on about seven people before the year is out.

Here are some actual beans. 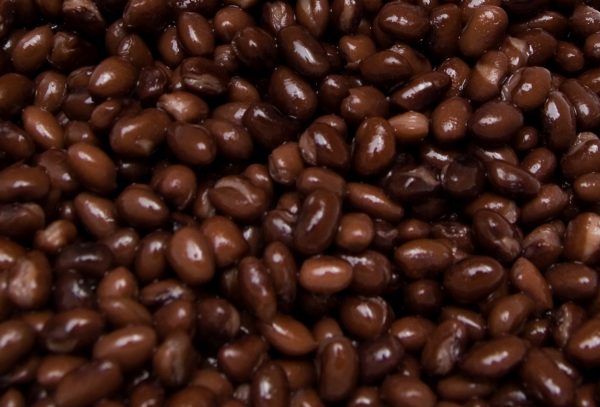 Prior to leaving Ubisoft back in 2016, Salvatore worked on Far Cry 5, Far Cry Primal, For Honor, and Starlink: Battle for Atlas. She wore a variety of different caps, having worked as a game designer, a story consultant, and a motion capture producer, meaning that she's bringing a wealth of experience to Beans - including a three year-stint working on Total War with Creative Assembly.

Evans left two years later, hanging up his Ubisoft boots after 12 years. He worked on lots of games, and was creative director for Far Cry 3: Blood Dragon. However, he thought it was high time for a change, and decided that change was going to be Beans.

"A lot of people have been complaining about the AAA business and the lack of risk-taking, that I'd be a total fucking hypocrite if I moved forward and didn't take any risks," Evans said in 2018. "So fuck it, I think I might go out and set up my own studio and see where that goes."

In other beans news, did you see the video of the lad who filled his PC with loads of beans? He called a proper PC repairman to come and take a look. It's very funny.