Battlefield 5's purchasable in-game currency won't be available at launch, to encourage players to get "hands-on experience with their Company."

DICE has detailed Battlefield 5's progression and microstransaction system, and has made the decision to hold off on letting players buy in-game currency at launch, highlighting that players won't be able to use purchased in-game currency to give them a leg up.

"Battlefield V is made to reward how often you play and how well you play. You will never be able to use Battlefield Currency or spend real-world money to get anything that gives you an unfair gameplay advantage," reads the latest blog post. 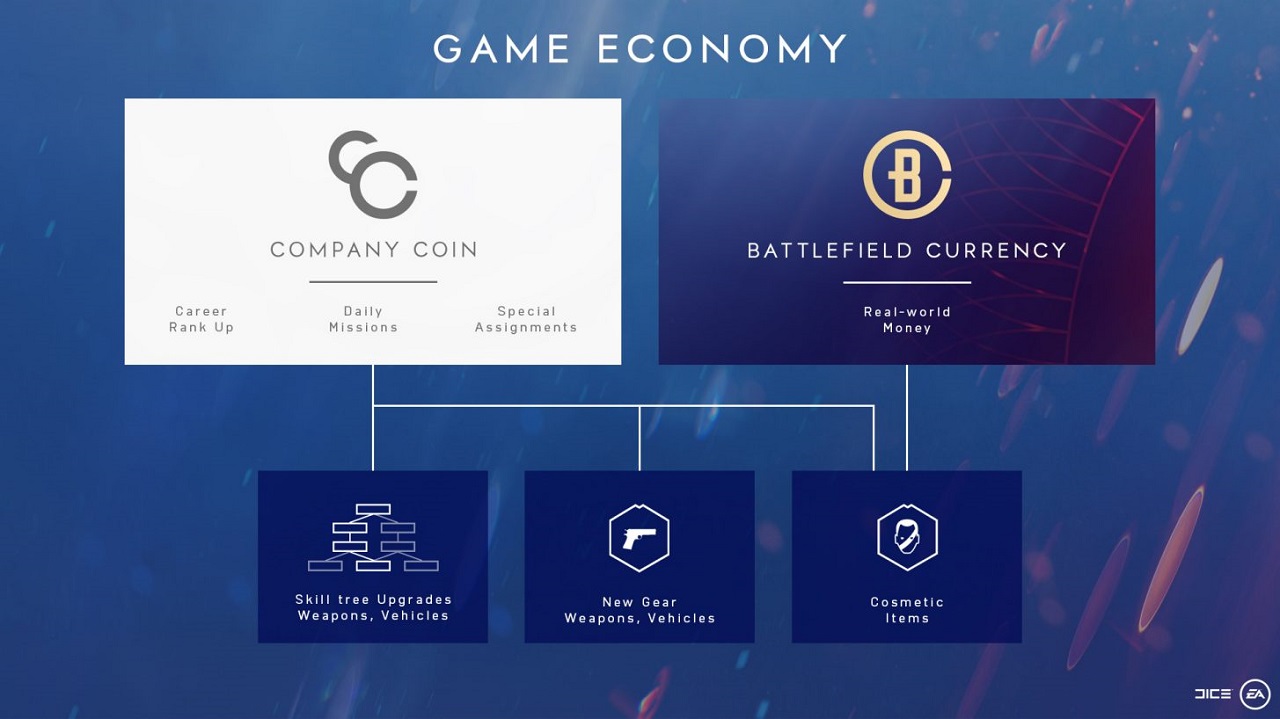 Company Coin can be used to unlock items "outside the base progression paths" like weapon and vehicle Specializations, as well as cosmetic items. Weapon and soldier cosmetic items will be available at launch, while vehicle cosmetics will roll out alongside the first chapter of Tides of War.

Battlefield Currency can be used to buy "specific cosmetic items for your Company," but there's no word on when it will go live.

"Battlefield Currency will not be available at launch. We want players to get hands-on experience with their Company, the progression system, and earning Company Coin before introducing premium currency.

"Balanced rock-paper-scissors gameplay has always been the foundation of the Battlefield series, and our belief is that real-world money should not enable pay-to-win or pay-for-power." 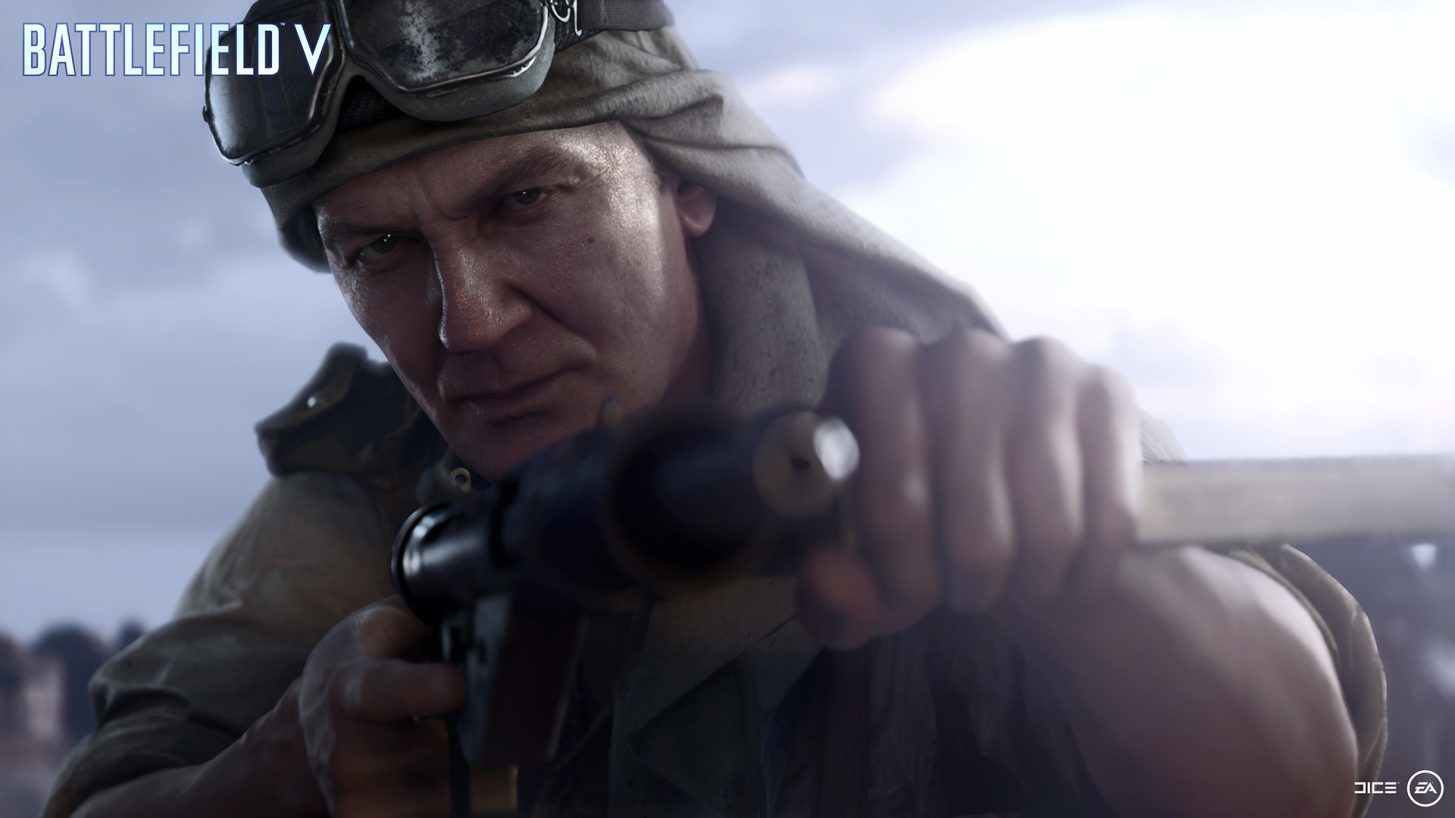 The progression system is split over five categories that you can gain ranks in as you play: Career, Class, Weapon, Vehicle, and Chapter. As your ranks increase, you'll be awarded with cosmetic and gameplay items.

Career is a overall rank that'll increase as you play, unlocking vehicles and giving you Company Coin. Class is tied to the four classes, and progression unlocks combat roles, and weapons and gadgets for your loadout.

Using weapons and vehicles earns XP towards your rank, allowing you to spend Company Coin on their Specializations. You can gain Chapter ranks by playing any game mode during a Chapter, getting extra bonuses for completing Tides of War missions.

The title will also feature a battle royale mode, called Firestorm, that goes live in March, 2019.

Battlefield 5 launches on November 20 for PC, PS4 and Xbox One. You can check out the available pre-order bonuses right here.