Following on from the messy launch of Star Wars Battlefront 2 - a good shooter hampered by intrusive microtransactions - DICE is keen to set the record straight for Battlefield 5.

First off, the developer and its publisher, EA, have been clear from the start: you won’t be able to get an advantage by buying stuff in-game. So, how exactly does the monetisation side of things work? 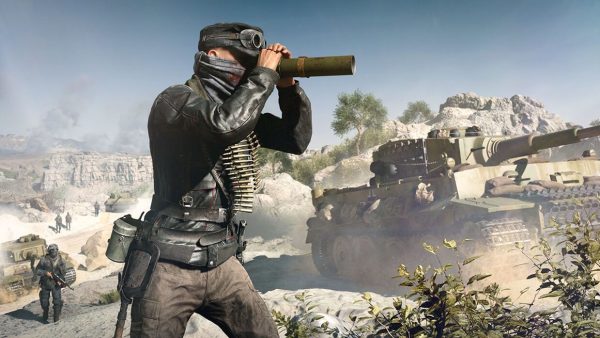 “The thing we’ve said from the beginning is that this is not going to be pay to win,” Berlin states. “There are not going to be things you can purchase for money that are gameplay affecting.

“You can buy cosmetics. There’s going to be some that are earnable and some that are purchasable. Some things might only be earnable, but then we might say in the future, ‘Hey, if you want to pick that up, you can get it for this’. But the important thing here is, Battlefield has never been a game that is pay to win and it never will be.”

How do you feel about the new approach? Let us know in the comments. Alternatively, write “first!!!” and take your rightful place as the coolest person on the internet.