Thanks to backwards compatibility, Battlefield 1943 can now be played on an Xbox One.

In a surprise move, EA made Battlefield 1943 playable on Xbox One, likely as a way of promoting the recently revealed Battlefield 5.

Battlefield 1943 was one of the most fondly remembered entries in the series. Released as a download-only title in an age where publishers were still trying to figure out how to cater to the increasingly digital-first market, the game is a casual take on the classic Battlefield 1942.

Built on the then-recent Frostbite engine, Battlefield 1943 featured all the hallmarks of the celebrated Bad Company, such as destruction and more accessible controls on a gamepad. EA didn't support the game much after release, but you'll still be able to find a decent player base even today. 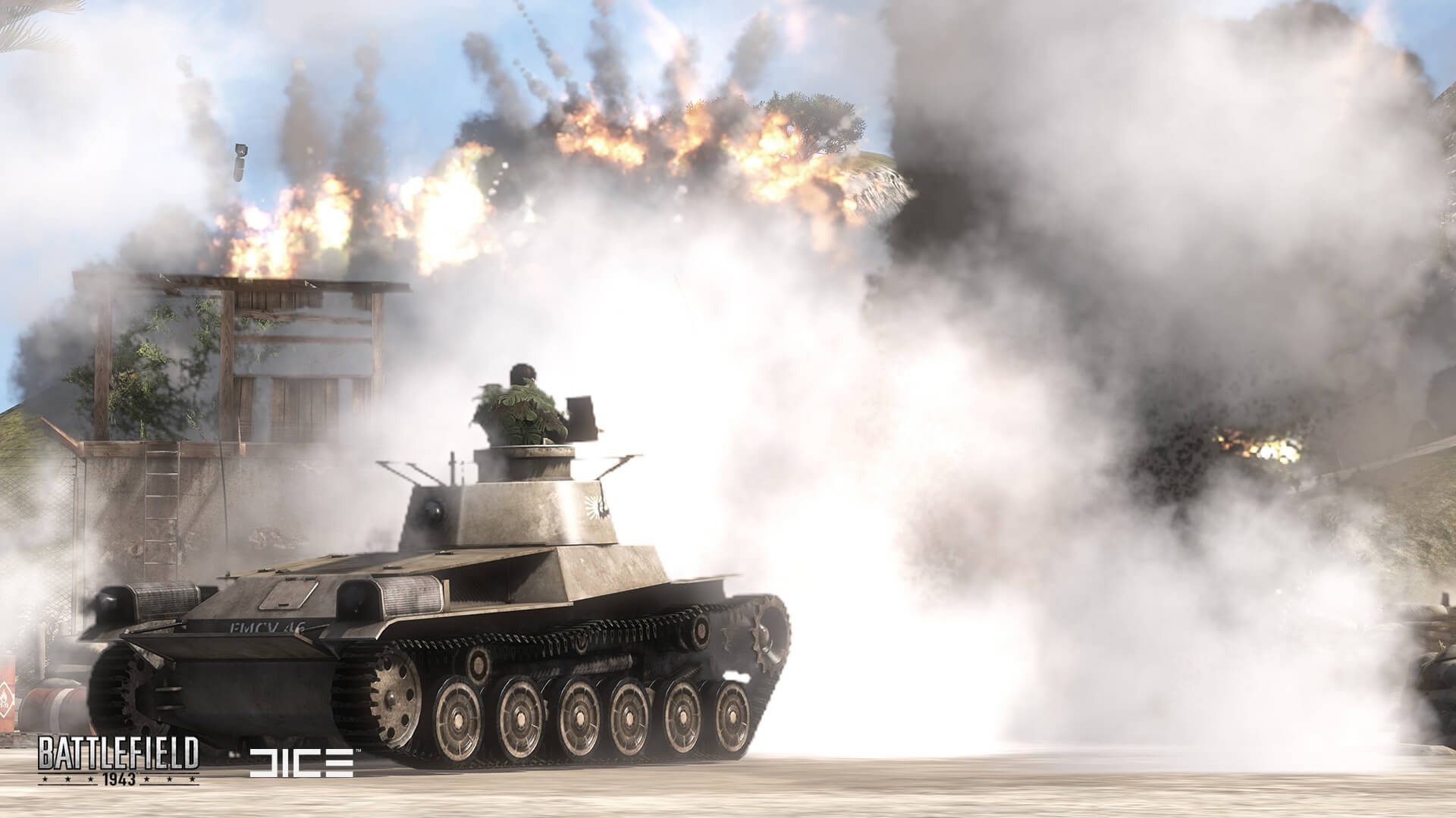 Battlefield 1943 launched with three maps, and supported a player count of up to 24 players. Wake Island, the iconic real-life location and classic Battlefield map, was recreated in Frostbite for the first time.

Like all Battlefield games, you're able to command vehicles in land, air, and sea.

If you're an EA Access subscriber, you'll be happy to know that Battlefield 1943 is also available as part of the EA Access Vault. If you bought the game on Xbox 360 back in the day, you'll also have access to it on Xbox One.