There's plenty in store for Battlefield 1 players through 2017.

Battlefield 1 players will be able to jump into the next expansion, Turning Tides, in December, but before then, a new mode will be made available in November.

Next month, Operation Campaigns will arrive, and it's a variant of the game mode Operations. This mode will "expand the frontline clashes between attackers and defenders," by stringing together multiple Operations with "unique rewards" handed out.

Originally slated for October, Operation Campaigns was moved into November as DICE needed more time to "make sure that it’s a great experience."

The first Operation Campaign is called Eastern Storm and it combines the two Operations from Battlefield 1 In the Name of the Tsar: Brusilov Offensive and Red Tide. 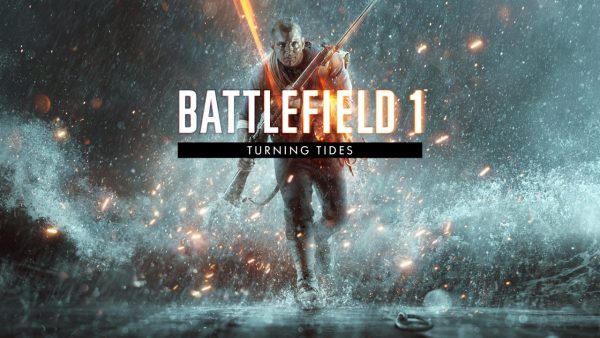 Eastern Storm will be available for owners of Battlefield 1 Premium Pass or the standalone Battlefield 1 In the Name of the Tsar expansion.

Players can complete the active Campaign as many times as they wish before time runs out.

Later in November, Fall of Empires will added. It's a combination of the base game’s Iron Walls and Conquer Hell.

Two more Campaigns are in the works with release dates to be determined.

In December, Turning Tides will be released and the focus will be on naval warfare. Players will engage in the Zeebrugge Raid and the Gallipoli Offensive, with the British Royal Marines as a new playable faction.

New maps, weapons, vehicles and other content will be included in this air, land and sea expansion. 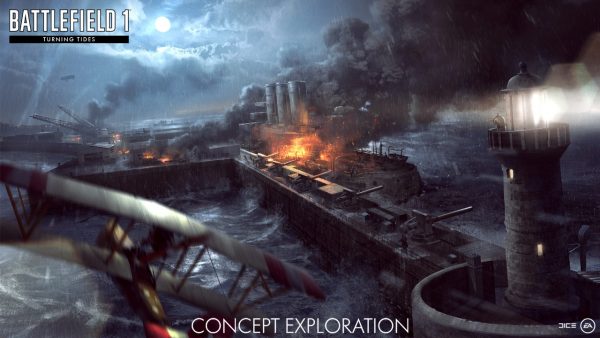 All current and upcoming content is included in the Season Pass, or Battlefield Premium if you will. Those who don't own a Premium Pass can pick up the Battlefield 1: Revolution edition which contains access to everything for $60.

It is available now on PC, PlayStation 4, and Xbox One.