Most common complaint so far yet to be fixed by DICE. 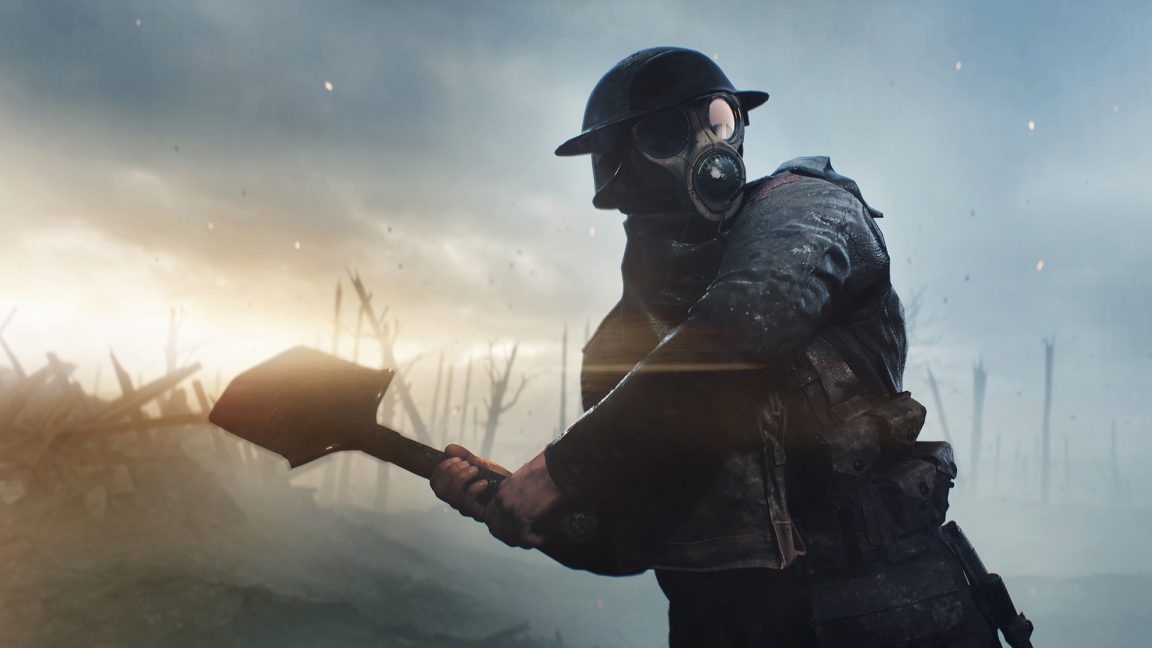 DICE has said that it will allow Battlefield 1 players to customise weapon loadouts in the main menu once the game has stabilized after launch.

It's been one of the biggest complaints since the game went live in EA Access and for Early Enlisters, leaving players to either customise a loadout during a match or use the companion app or website.

"This is temporarily disabled. We will turn it on once it's stabilized more," said a DICE employee on the Battlefield Reddit.

Unfortunately the app and website have proven unreliable, with loadouts resetting after matches or defaulting to previous selections.

DICE is also "investigating some lag in the menus, including the pause menu" on PS4 in particular.

If you're after some Battlefield support, why not check out our behemoth of a guide to get clued up on best loadouts for each class.

Now, should we be happy that DICE is working on this issue, or worried that it's already unstable and hasn't actually launched for everyone yet?