The latest update for Battlefield 1 is available now for owners of the Premium Pass or Revolution edition, and it adds a whole heap of new stuff to the game.

December will be a big month for Battlefield 1, with freebies being handed out to players, and this Turning Tides update has added a heap of stuff for players. Players who like to purchase the DLC individually will have to wait another two weeks.

There are new maps, new modes, new weapons, and plenty more being added, as well as general improvements across the board that will be introduced for all players. The full update notes are available on the Battlefield website, but we've rounded up the highlights below. 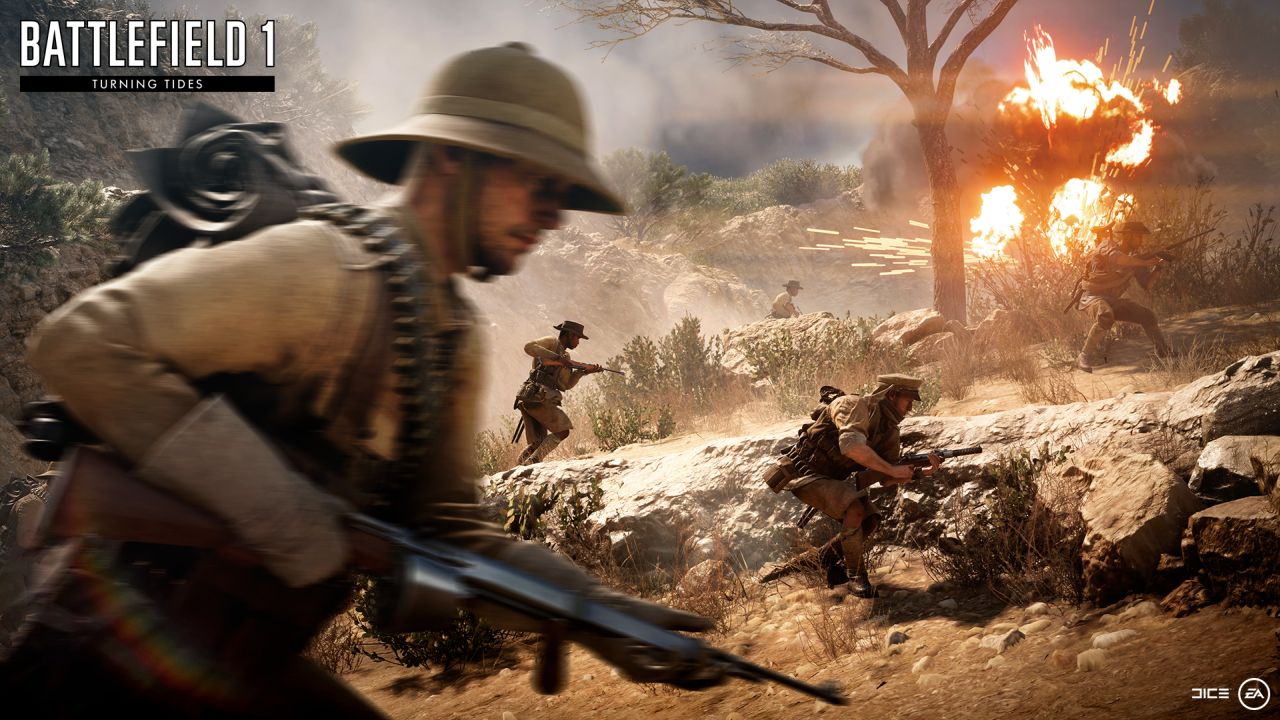 Free trials of the previous DLC were previously made available, so if you enjoyed them now might be a good time to pick up the Premium Pass.

And below are the patch notes:

So there you go - plenty of reasons to jump into Battlefield 1 if you've got the pass and haven't played in a while.