Those picking up Battlefield 1 next month will be handed a freebie not too long after purchase. 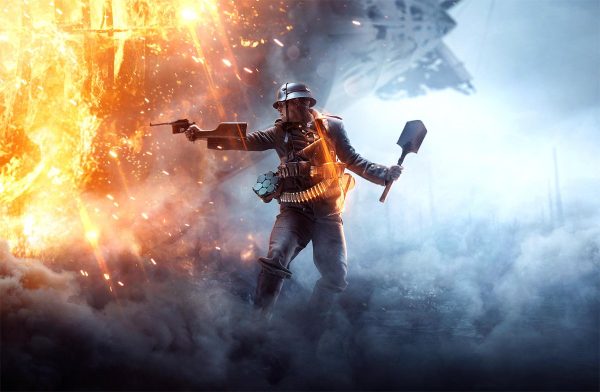 It will come in the form of a map included in a free update on December 1, just over one month post launch.

The map is called Giant's Shadow, and here players will take part in the Battle of the Selle which occurred October 17–25, 1918 along the Selle River in France. The battle takes place during the Hundred Days Offensive, which was the final period of World War, and finds players moving out of the trenches and into a open battlefield where a giant airship has crashed.

The British forces have broken through the Hindenburg line and are now pursuing the enemy toward an "important railway center."

Players should expect tense infantry and tank engagements across open ground and river banks alongside the Cateu-Wassigny railway. Here, according to DICE, is where "an armored train can still turn the tide."

Again, the Giant's Shadow map is part of a free update and not the Battlefield Premium Pass.

Battlefield 1 is out on October 21 for PC, PlayStation 4, PS4 Pro and Xbox One.