Battlefield 1 remains relevant even as DICE's next big thing looms weighty on the E3 2017 horizon. 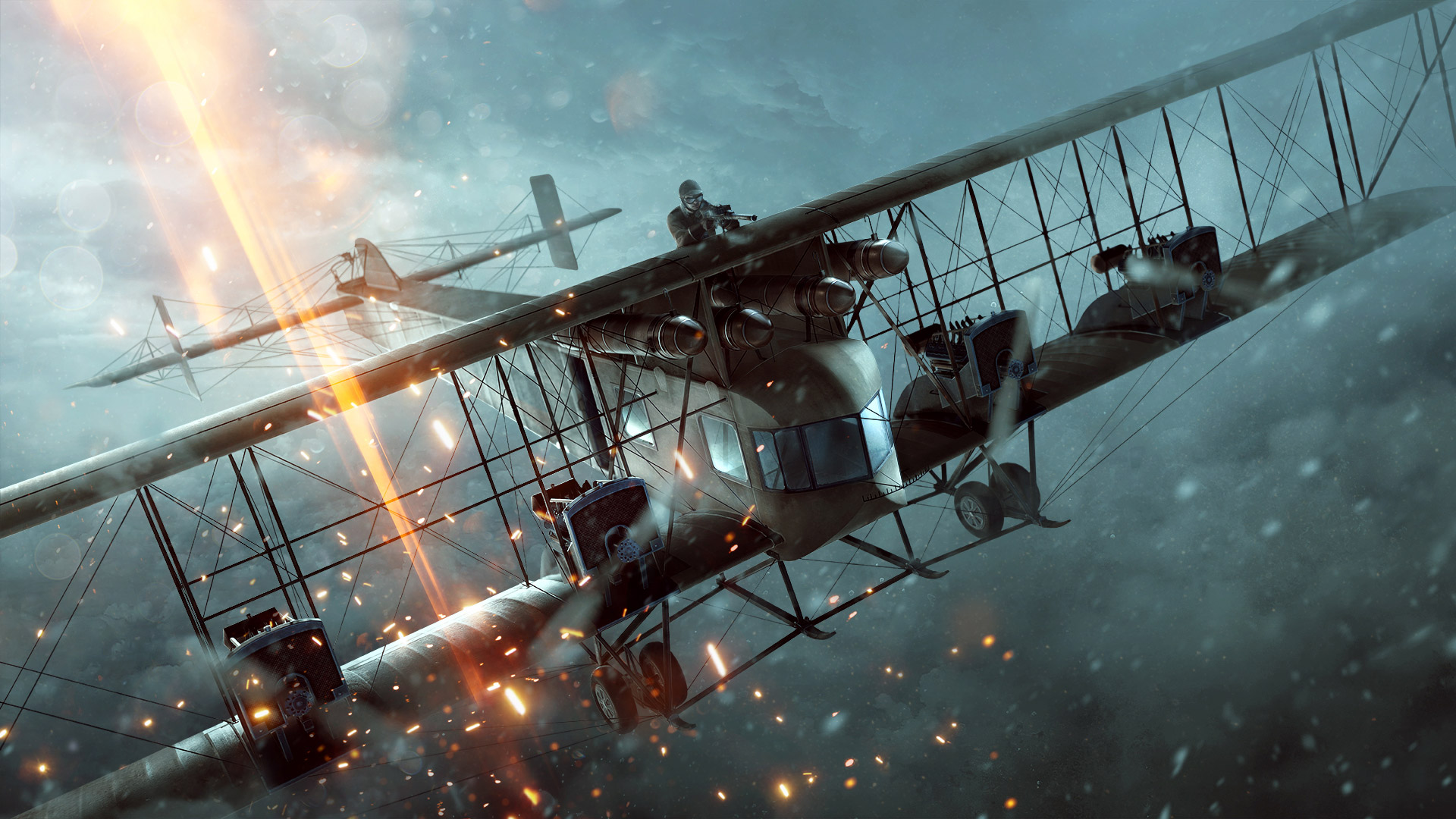 Battlefield 1 got a lot of love during EA's E3 2017 event, and not all of it was about future content and things you have to pay for.

Announcing a stack of content and updates in its immediate roadmap for Battlefield 1, DICE announced a special event happening right now.

Jump into Battlefield 1 before the sun sets on June 11 in the US to enjoy double XP on all activities.

You'll also score 50 bonus scraps for each of the two days you log into Battlefield 1 during the event, and if you log in even once you'll get a free Battlepack.

While you've got Battlefield 1 running, head into Operations. If you play, complete and win three Operations matches before June 18 you'll score the “Bronze” Dog Tag and a Squad XP Boost await those who succeed.

So that's all very nice and should get you engaged with the shooter again before all the new stuff we heard about during E3 2017 drops: the In The Name of the Tsar expansion, the Turning Tides and Apocalypse expansions, and new Battlefield 1 Premium updates.

Star Wars Battlefront 2? Never heard of it! It's all Battlefield 1, all the time, yessir. Nothing science fiction to see here. Nope.