Rank up fast to unlock weapons with these top tips. 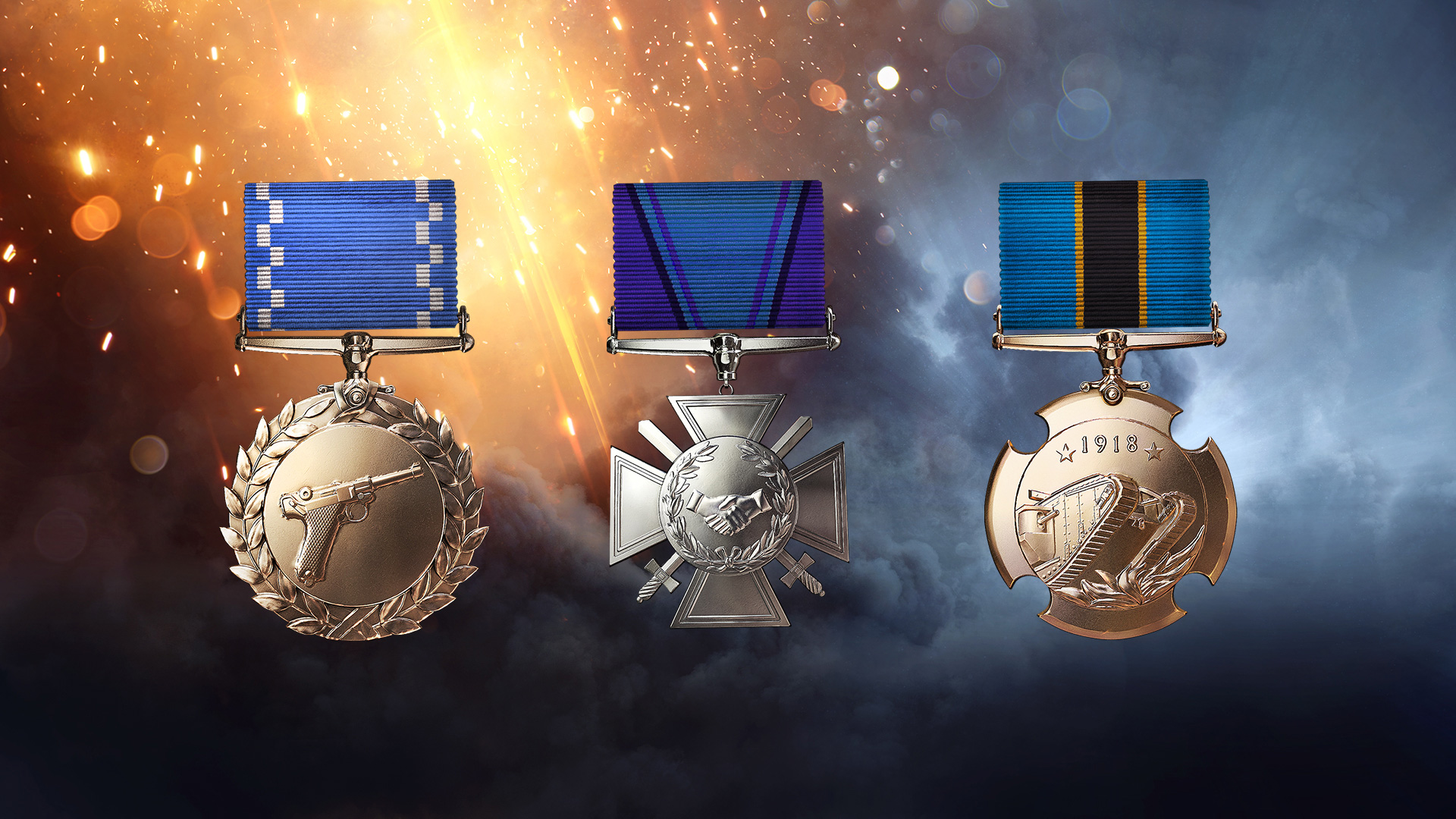 Battlefield 1's level up system is an interesting one, featuring individual ranks for each class in the game and an overall level that covers your general performance across all of the classes available in multiplayer. We've written a bit about how the system works and how it relates to weapon unlocks elsewhere, but now let's talk about how to level up quickly.

There's really no catch-all easy tip for gaining a shed load of XP in Battlefield 1 - DICE has designed the game in a way that's generally speaking a little more subtle than that.

With that said, the game offers bonuses to players for doing certain things in certain ways, and if you're smart about it, you can use these systems to maximize the amount of XP you get for every single action you take. So... let's talk about it, right? 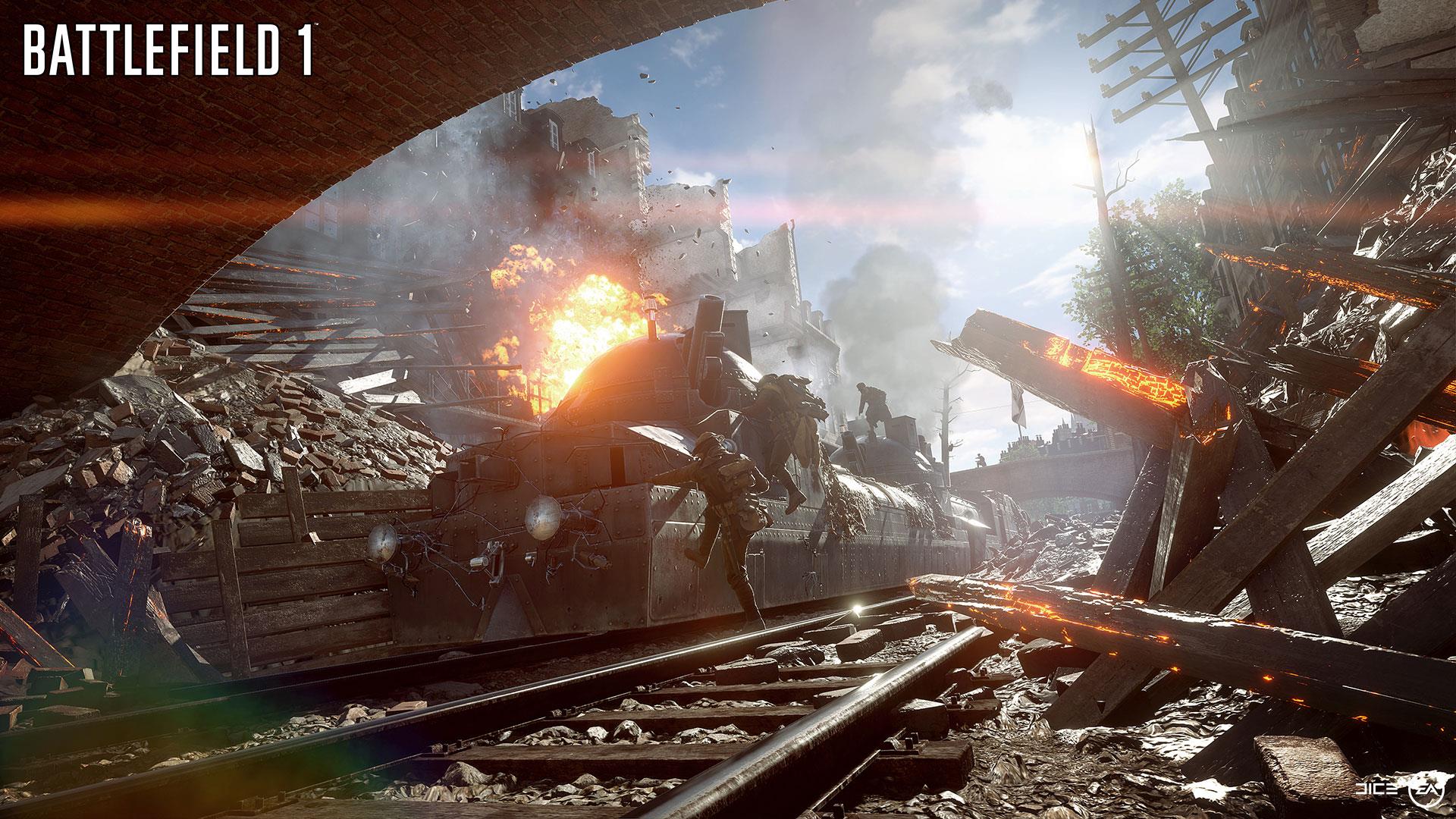 Never quit out of matches early

Make use of your squad properly to get squad bonus XP

Capture Objectives as a priority - and do it in Conquest

Understand and use the new Medals system for extra XP