Let's take a look at Battlefield 1 player numbers so far, across all three platforms. 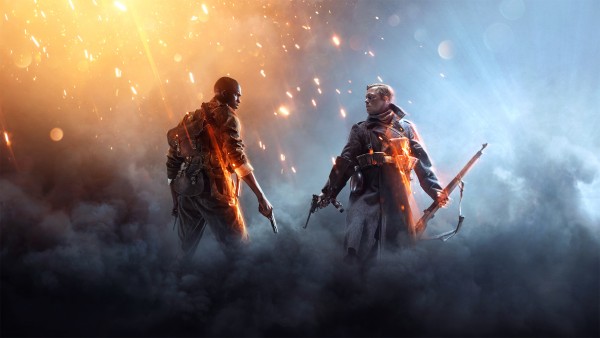 Although Battlefield 1 doesn't officially launch until Friday, thousands of players across PC, PlayStation 4, and Xbox One have already logged many hours of play.

But just how many managed to get in early? The ever helpful P-Stats have begun tracking Battlefield 1 across the three platforms. As you can see, at the time of writing, there are 90,063 players currently in game. These numbers cover Early Enlisters and EA/Origin Access members.

PC numbers are definitely lower than what the platform has historically been capable of, but it may just be too early to call it. PC players have shown they're less likely to pay extra for early access, and a lot of them don't even pay the full $60, thanks to sites like Green Man Gaming and other key re-sellers.

Because of this, it's very likely we're going to see PC numbers bounce back up to be in-line with consoles come launch. It's also worth noting that on Xbox One and PC, numbers can be a bit inflated, thanks to EA and Origin Access subscriptions. These services offer ten hours of play to anyone willing to subscribe, and it's not hard to see how Battlefield 1 may have swayed a few.

PlayStation 4 numbers, on the other hand, are purely made up of Digital Deluxe Early Enlister Edition owners, since it's currently the only way to play the game on the platform. All that said, these numbers are not official or certified data, but they're as close as we're going to get to actual player numbers, since EA never discloses these stats.

We'll definitely revisit those numbers once more and more player have gotten their hands on the game.