Batman: Arkham VR is intended as a bite-sized experience, and the main mode will take you about an hour to finish. 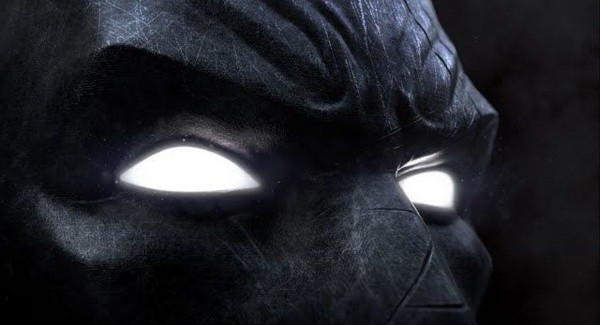 Batman: Arkham VR, the VR-exclusive Batman game in development at Rocksteady, lets you become the caped crusader to solve a crime. It's not intended as a big, long game, however.

You may have guessed this from the RRP of $20, but we now know just how long it will take to finish. Rocksteady brand marketing manager producer Dax Ginn told PressStart that he expects the campaign to last around an hour.

"So there are plenty of reasons to play through the game multiple times in order to see everything that we have put into it," added Ginn.

It was recently revealed that the game will be exclusive to PlayStation VR until March 31, 2017. Though no official confirmation about this was made, the phrase does appear on the cover and will probably end up being the case, unless the agreement gets extended.

Arkham VR is out alongside PlayStation VR on October 13.