The new mode is called Hunter, Hunted and can be accessed now on PC, PlayStation 3 and Xbox 360 through Batman: Arkham Origins' multiplayer menu.

The mode pits three Bane thugs, three Joker thugs and Batman against each other, with no respawns. The new match type apparently offers higher rewards than less intense modes. Take a look at a pair of screens below.

Warner Bros. is hosting a double credits event to celebrate the new mode's release; the extra rewards kick off at 6:00PM AEST on Tuesday 17. 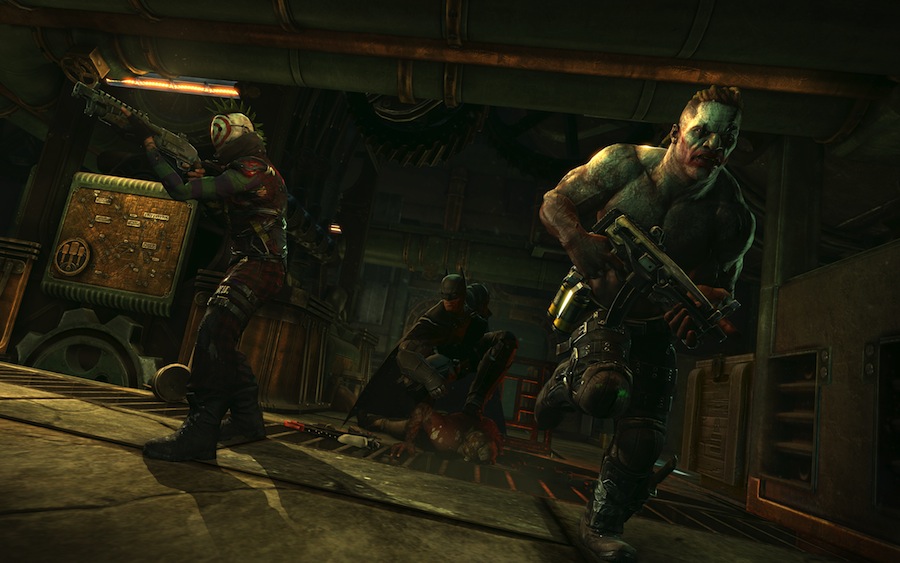 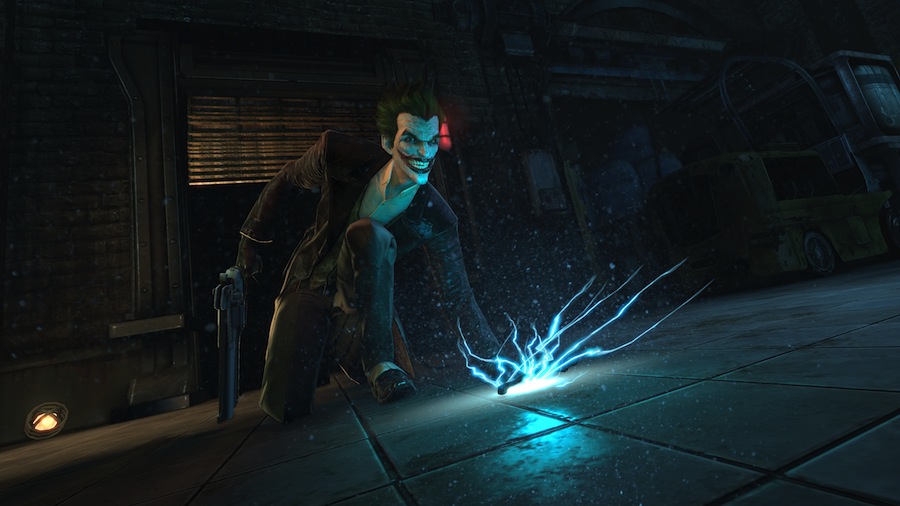