What do you think? Joystiq reports that Warner Montreal has also confirmed that the voice of Ezio from Assassin's Creed 2 onwards, Roger Craig Smith, is playing Batman - contrary to rumours that Kevin Conroy was back as Batman.

Conroy is doing a voice in the game however, so it remains to be seen who he's playing. In addition to these two, Booker DeWitt voice actor Troy Baker is playing The Joker.

We've also got the game's official box art and more new screens below: 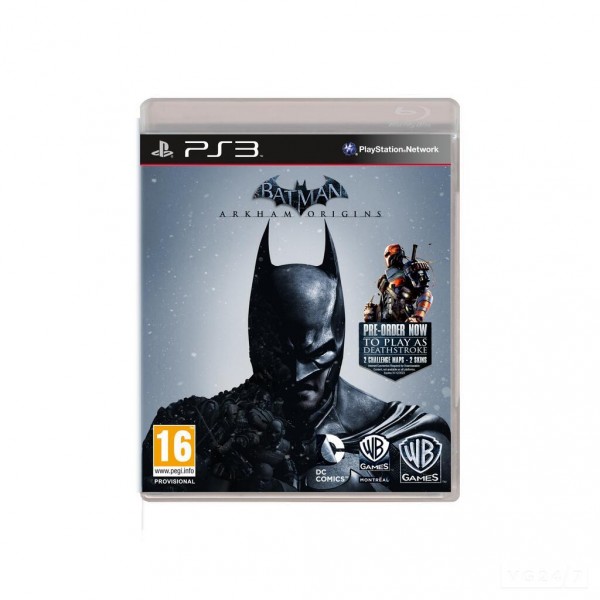 Note the pre-order sticker. If you lay down an order for the game now you can get free DLC that lets you play as Deathstroke. Get the details here.