Bandai Namco is publishing a new IP aimed at a western audience. 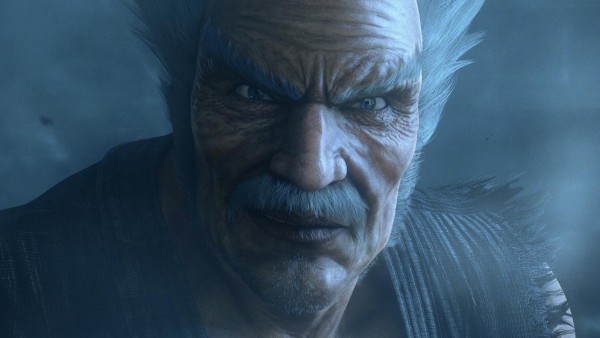 Bandai Namco has announced its line-up of available games for gamescom 2016. The publisher is bringing Tekken 7 and Dragon Ball: Xenoverse 2 to the show.

However, one other intriguing addition to Namco slate is a mysterious new IP it's publishing in the west. The new IP will be unveiled at the show, and the Dark Souls publisher said the game is for "a western audience."

Unfortunately, Namco did not even leave a hint as to what this IP is going to be, or whether it's coming from a Japanese or a western studio.

It's important to note that Namco publishes many titles that it doesn't necessarily own. The publisher distributed The Witcher 3: Wild Hunt in Europe, for instance.

Whatever it is, we'll have to wait until the show opens its doors on August 18 to find out.