Black Ops 4 gets another update that brings further changes to Multiplayer, Zombies, and Blackout.

Following this week's 10GB Call of Duty: Black Ops 4 patch that saw Nuketown drop for PC and Xbox One players, Treyarch has released a second update with a few additional tweaks - like an auto-mantle toggle - and has assured players that it has heard the requests for an auto-sprint option on console.

Auto-mantle is live on consoles now, and is "coming soon" to PC, while issues with spawns in round-based respawn game modes has been fixed .

The Thanksgiving Quad Feed event is also live on all platforms, dishing out a delicious helping of double XP in Multiplayer and Zombies, double Tier Boosts and Merits, and double Nebulium Plasma. 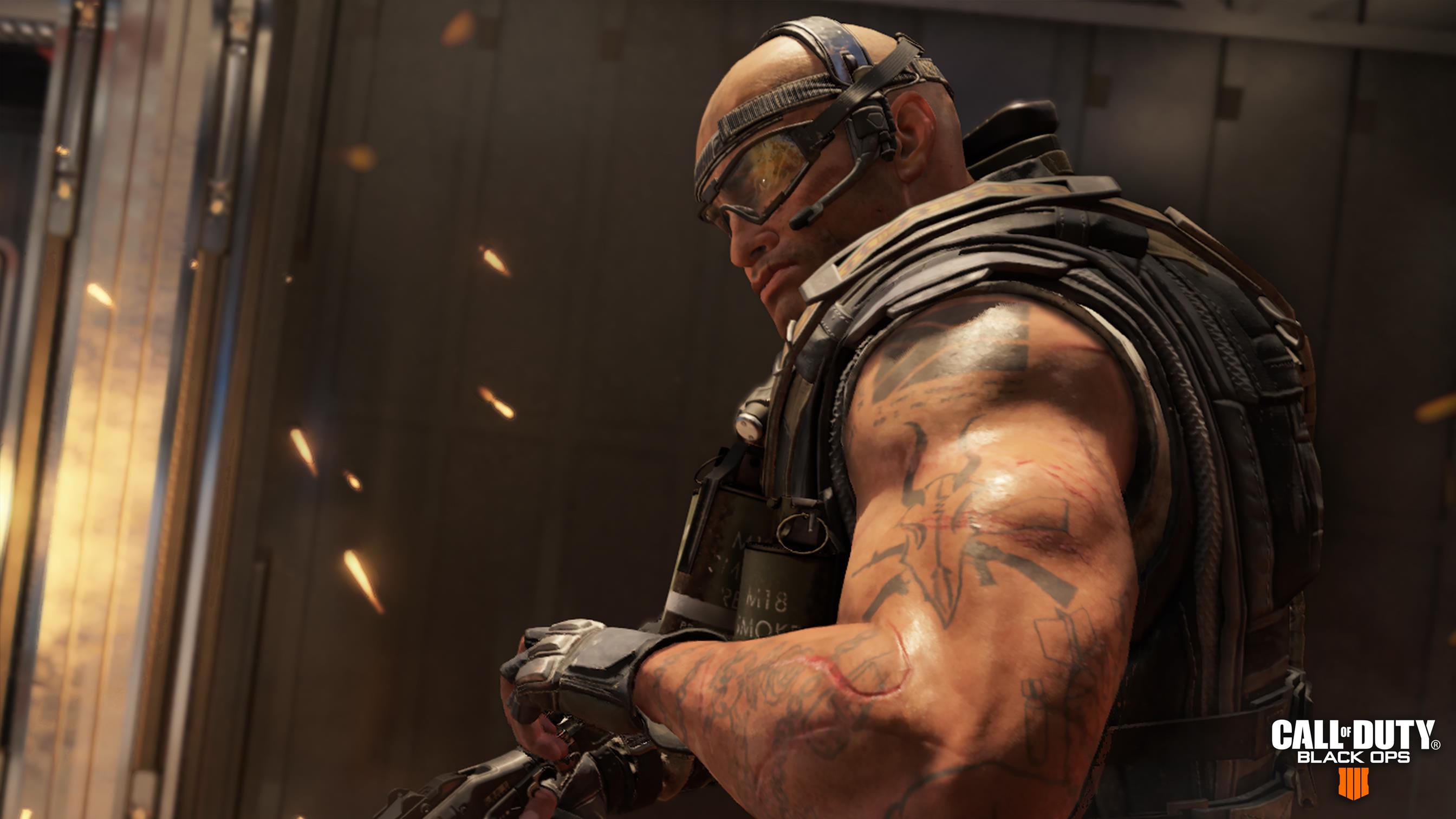 You can check out the full patch notes below: