In the region of Oxenefordescire, a storm is brewing. As a wedge begins to drive Eivor and Sigurd apart, they argue, and at the height of their quarrel, you’re given a choice: should you punch Basim and Sigurd?

While this action might not seem like it has the most far-reaching consequences in the moment, it leaves ripples with lasting effects for the ending of Assassin’s Creed Valhalla.

Here’s what happens when you pick all of the different dialogue options. 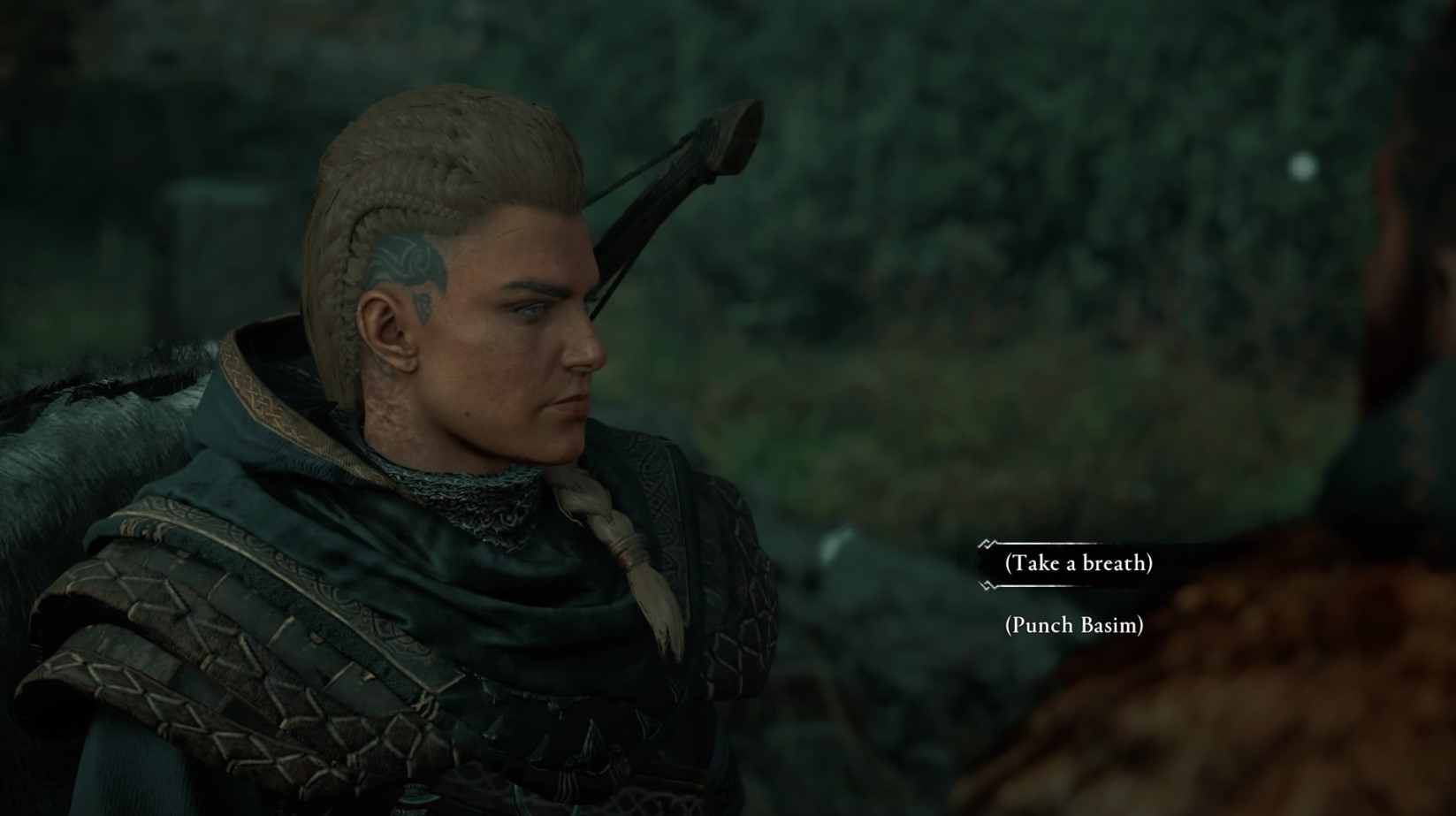 Assassin’s Creed Valhalla - Should you punch Basim and Sirgurd, or take a breath?

Without spoiling too much - and we’re talking about things that happen right at the end of the game here - your relationship with Sigurd is important, and if you can stay your hand throughout the rest of the game gives you the greatest amount of options.

Like with Styrbjorn’s resources when you left Norway, this is one of the times where your differences with Sigurd come to a head, and he will remember the outcome when it comes to decision making later.

So with that said, if you can stand it, you should take a breath and not punch Basim or Sigurd.

If you punch Basim and Sigurd:

If you punch Basim, but not Sigurd, or the other way around: 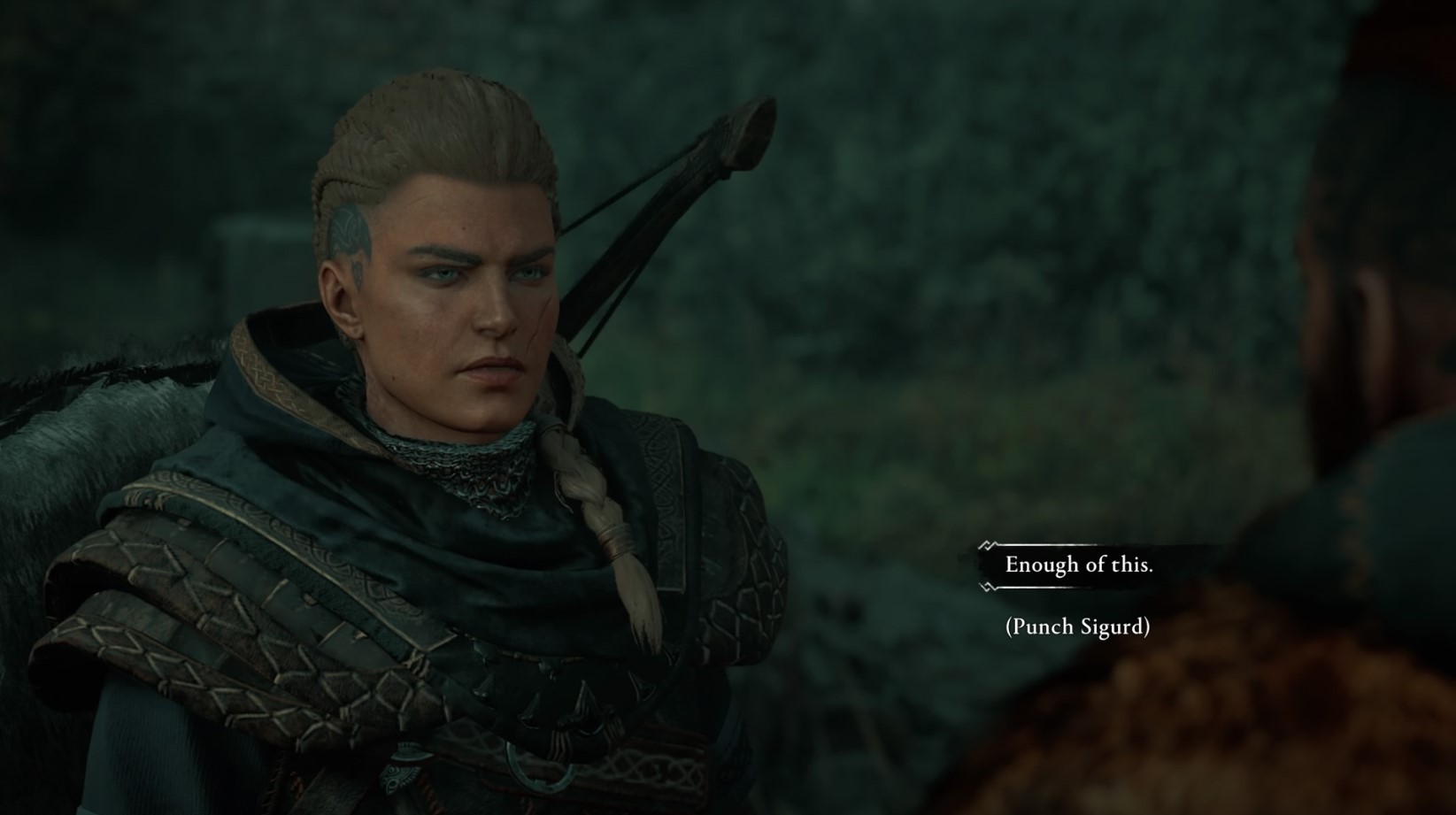 If you take a breath and don’t punch either Basim or Sigurd:

After your ordeal in Oxenefordescire comes to a close, be sure to build the Seer’s Hut at home, where you can take on the Unseal the Well and Cat’s Footsteps quests.

Or for more general information, here’s our run-down of the full skill tree in Assassin’s Creed Valhalla.