Someone managed to start and finish a run of Assassin's Creed: Origins' recently released new game plus mode.

New game plus, and the discovery tour, were added to Assassin's Creed: Origins in a path only yesterday. And already, one player raced through it and was done in about six hours.

When Ubisoft rolled out the patch, the developer promised players who manage to finish the game on new game plus that a unique reward awaits. Ubisoft obviously wouldn't say what it was, but Reddit user Najoray, who's the player in question, shared it with the rest of the world earlier.

The reward is ... a unique outfit. You can see it in the screenshot below: Luckily, you only need to finish the main story to get it, which is much more doable than checking off everything in the game. 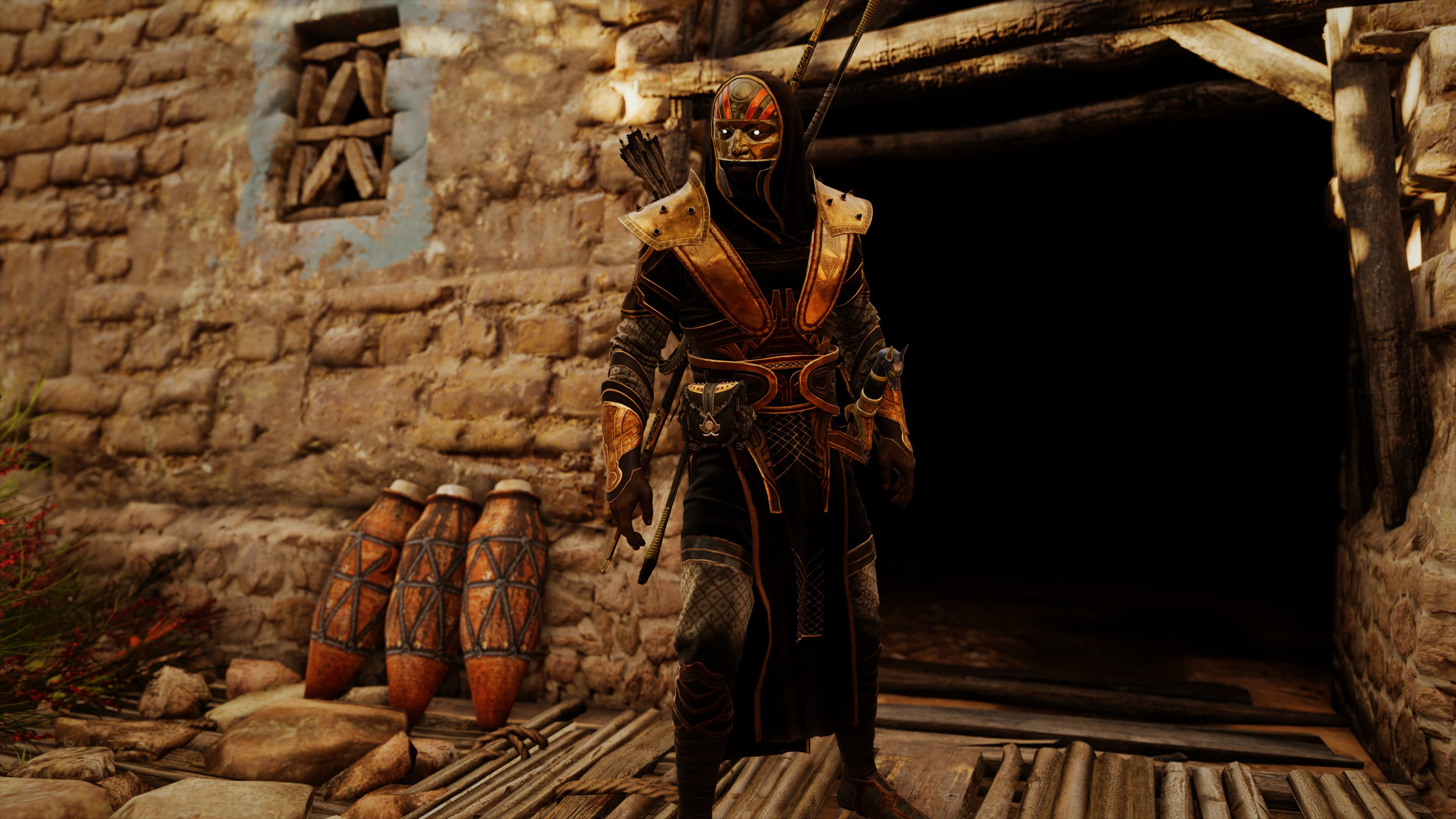 Assassin's Creed: Origins' next big update will release later this month. It'll bring a new story mission that'll setup the events of The Curse of the Pharaohs, which releases in March.