Assassin's Creed Odyssey digital sales are almost half that of discs, and tons of folks are still playing For Honor and Rainbow Six Siege.

According to the company, since it released right at the end of the reporting period, full sales figures aren't concrete just yet. Ubisoft did say digital sales of the game made up 45% of all sales, up 10% over last year's Assassins Creed Origins.

During the call to investors, company CEO Yves Guillemot touched again upon how Ubisoft views cloud gaming as the future, because it can help reach more players with its triple-A games through servers on any connected device. 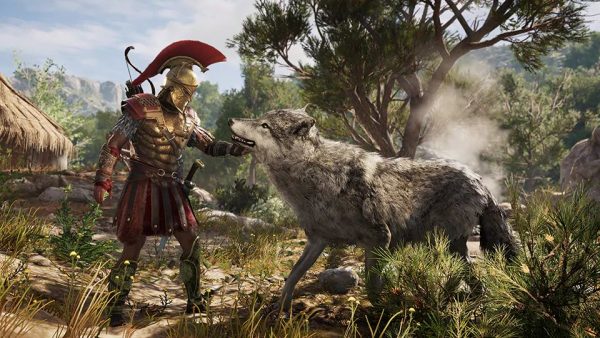 Like most companies now, Ubisoft reports net bookings instead of revenue. Net bookings is products and services sold digitally or sold-in physically in the period. If you are still confused over it, this blog explains it rather well.