Big changes are happening in the lands of multiplayer survival game ARK. 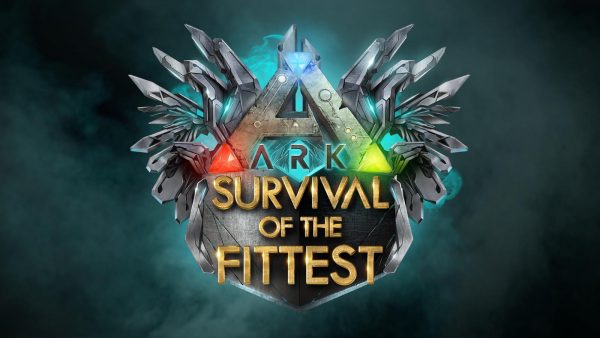 About a year ago, ARK: Survival Evolved developer Wildcard, announced and released a standalone, PVP-focused off-shoot of the main game called Survival of the Fittest.

Since then, the studio maintained two separate clients, but due to the relatively small development team, this has proved challenging.

Wildcard noted a couple of reasons for this move. The first is the release of the development kit, which would have seen many restrictions had the the two products not merged. The other reason has to do with SotF's business model.

One way the developer could have taken was turn SotF into a free-to-play product, which would've required a lot of time in learning how to make a free-to-play game.

Finally, development on the PlayStation 4 and Xbox One versions of Survival of the Fittest will be put on hold so the developers could "take a step back and see how these changes pan out in the long term."