Ark: Survival Evolved has been in Early Access for ages, so what's a few more weeks?

Initially slated for release next week on August 8, Studio Wildcard shared the news that Arl: Survival Evolved will now launch at the end of the month, on August 29.

The devs confirmed that although Ark has gone gold, the "process took a little longer than expected," pushing back the release date by a few weeks.

As a result, the Ragnorak DLC for PC and console will also be delayed, releasing alongside the full game on August 29.

"This extended time will allow further development of the map and you guys can expect a gigantic update, even bigger than we initially thought."

This means that when the full game launches, the overground world will be much larger, "approximately one quarter, which is near-enough a 'TheIsland-sized' expansion."

The update will bring new biomes, engrams, a Wyvern canyon on the coast, a new boss, and of course, " something secret the Ragnarok team are cooking up". What's more, the custom creatures from Ragnorak can be transferred over to The Island, The Center, and Scorched Earth via the CrossARK system.

In the interim, expect patches to fix performance issues on PC and console, gameplay gripes like multiplayer bosses, and a "technical solution to stop jerks from going under the map and raiding people." 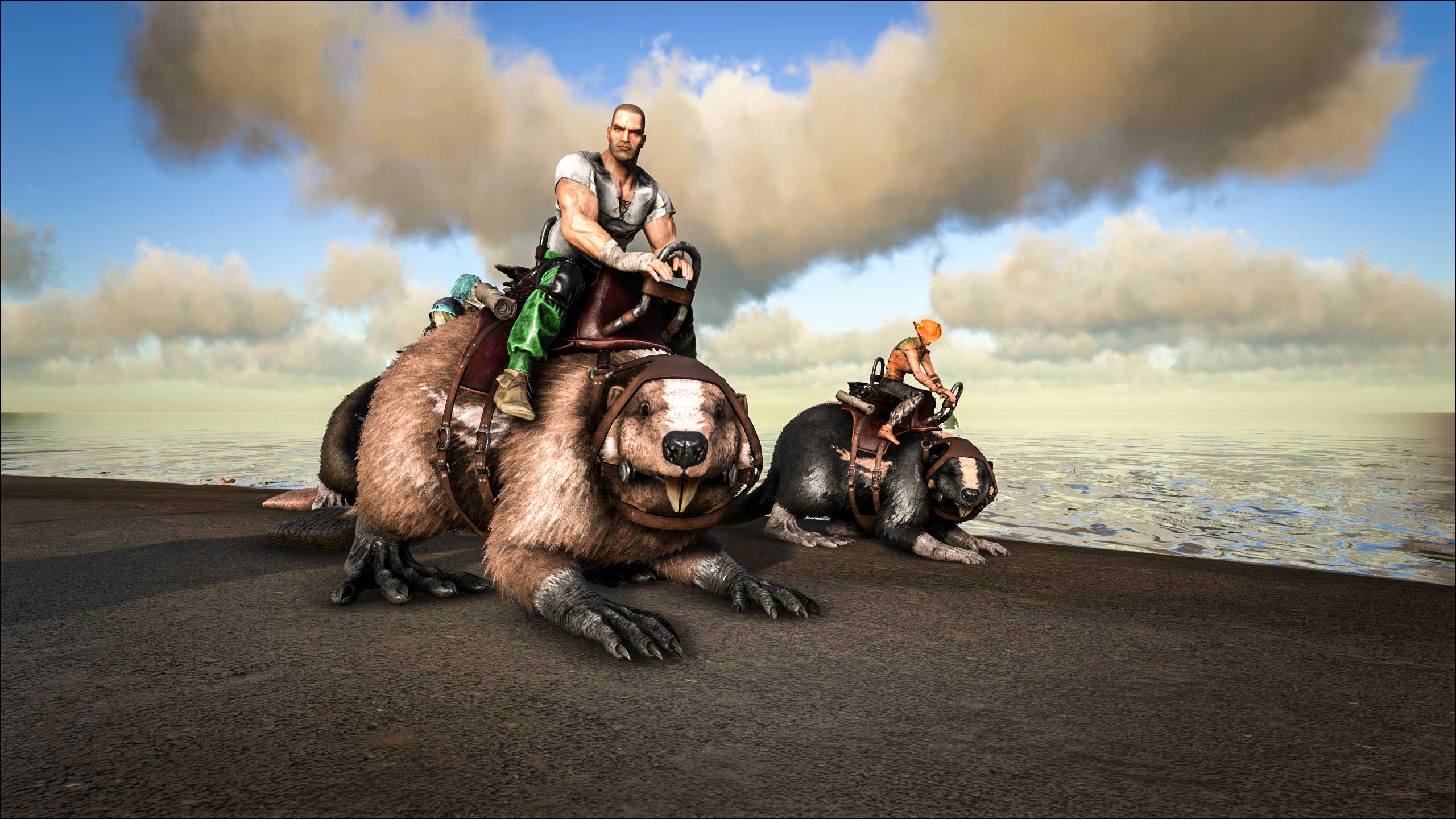 On the subject of the delay, the studio wrote, "We're deeply apologetic for those who were negatively affected by the delay; it sucks, it wasn't what we had wanted, nor planned but where we currently stand. We wanted to address this sooner but did not want to make any statements until we were completely sure of what was going to happen."

The price of the game has already been bumped up in anticipation of release, and new servers that will run alongside legacy servers were also announced.

You can grab Ark: Survival Evolved while it's still in Early Access right now, or wait for the full release on August 29 for PC, PS4, and Xbox One.