Season 4 is coming to Apex Legends and you can watch the launch trailer here.

Apex Legends Season 4: Assimilation kicks off next week on February 4, and the launch trailer gives you a background on the story.

Season 4 stars Revenant who is "consumed by hate and obsessed with revenge," and uses some unnatural abilities to "haunt his enemies and defy death."

Along with the character comes the new battle pass which contains over 100 exclusive items including Legendary skins, Apex Packs, Loading Screens, Music Packs, and more.

You will also be able to pick up a new weapon called Sentinel, which is a bolt-action sniper rifle. 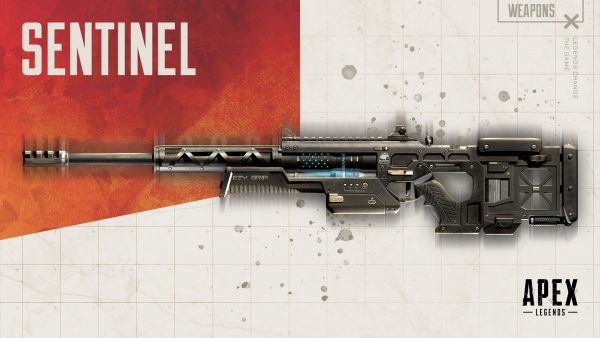 World’s Edge will also be "shaken up" as the Planet Harvester arrives to "mine precious resources."