Along with the aforementioned, the Apex Legends patch features a heavy focus on improving audio issues and the Pick Me Up banner frame issues on PS4.

The banner was causing the game to crash on PS4 systems, and as a preliminary fix, Respawn pulled it entirely.

Once the update is deployed, the banner will be re-enabled and the error should resolve itself a few hours after the patch is live. 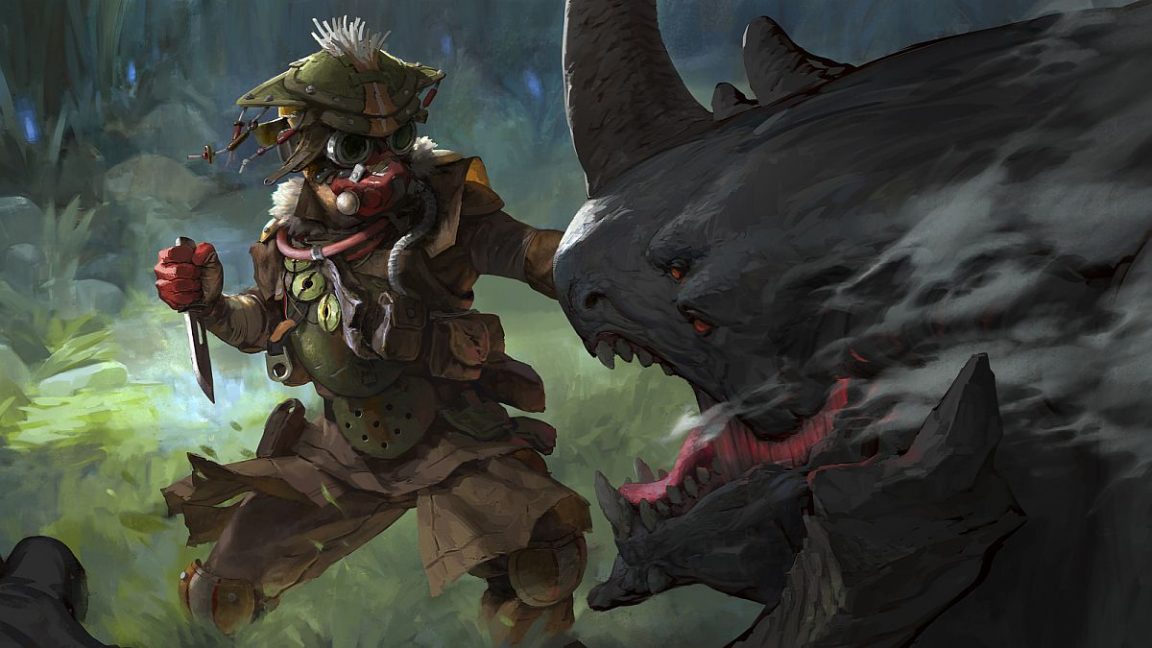 Fix for Lifeline "Pick Me Up" banner bug on PS4

Developer's Note: We made changes to client and backend to address this and it’ll take a little time to take full effect. We’re expecting the error to resolve within a few hours after the patch is live.