Apex Legends will continue to receive content updates on a seasonal basis instead of ramping up production due to popularity.

Speaking during the GamesBeat Summit, Respawn boss Vince Zampella said the original plan was to release major content for Apex Legends on a seasonal basis and this will remain the case for the foreseeable future.

Doing so ensures the team maintains a proper work/life balance instead of dealing with crunch, which diminishes quality-of-life, he said.

“Our intention was to always be seasonal, so we’re kind of staying with that,” said Zampella (thanks, Gamasutra).

“The thought was ‘hey we kind of have something that’s blowing up here, do we want to start trying to drop more content?’ But I think you look at quality-of-life for the team. We don’t want to overwork the team, and drop the quality of the assets we’re putting out. We want to try and raise that.”

Gamasutra notes Zampella's comments were made the same day a report stating the Fornite team at Epic Games worked between 70-100 hours per week, depending, during crunch time.

While Zampella admitted Apex Legends Season One was lighter on content than preferred, the team's main focus has been on "getting this game in a better position," so that it plays well.

The team's plan is to provide more content for Season Two instead of dropping new features or characters intermittently - but again, without risking quality-of-life for both the team, and the game. 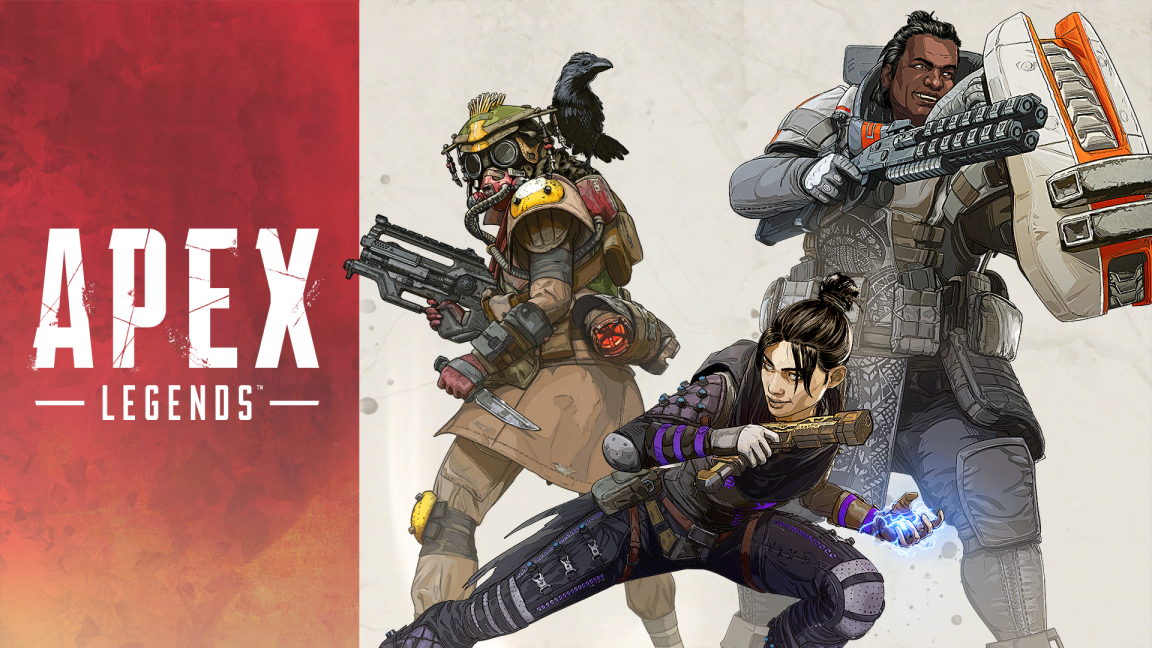 "We know that, in addition to addressing issues with the game, everyone is hungry for new content," said McCoy. "The studio culture that we’ve worked hard to cultivate, and the health of our team, is very important.

"We take those things into account when we discuss our content roadmap, the production schedule, and the frequency in which we can update the game.

"Our long-term goal is to ensure Apex Legends always feels alive and thriving, with a focus on quality of content over novelty or speed of release. At the same time, we want to maintain our culture as a development team and avoid crunch that can quickly lead to burnout or worse."

He also reiterated the team is currently laser focused on improving the update process with the most critical issues taking priority.

This includes: slow server performance at the beginning of a match; audio issues; cheaters; and hit registration issues.