At one point on Wednesday, there were over 232,000 viewers on Twitch and and was sitting in the top slot. 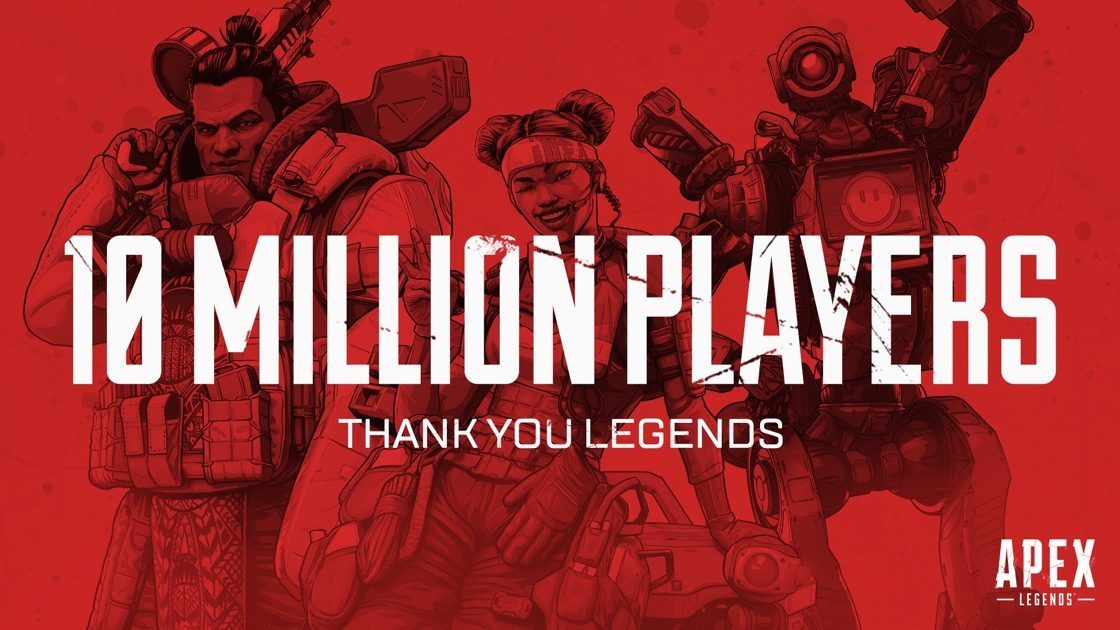 Those are all some great numbers. Well done, Respawn.

If you're just getting started in Apex Legends, here's everything you need to know regarding duos and solo, squad size, download size, and more.