Bioware's Anthem may feel like it's a world away from the studio's bread-and-butter of single-player RPGs, but game director Jon Warner says it's more of an evolution, rather than a replacement of what fans have come to expect in order to jump on the mmo shooter bandwagon.

"If you look at BioWare games on a spectrum, from Baldur's Gate to Neverwinter, and Jade Empire to Knights of the Old Republic, to Mass Effect and Dragon Age, you'll see that the games have always been about evolving our technique and storytelling... so the way that we look at it, Anthem is not a departure, it's the continued evolution of our craft and our technique," Warner told GamesIndustry.biz.

"I think once players get their hands on it and dive in they are going to find a world that is well realised and full of rich characters that you're going to want to get to know, and you'll be the hero of your own story, and honestly that is the heart and soul of a BioWare experience." 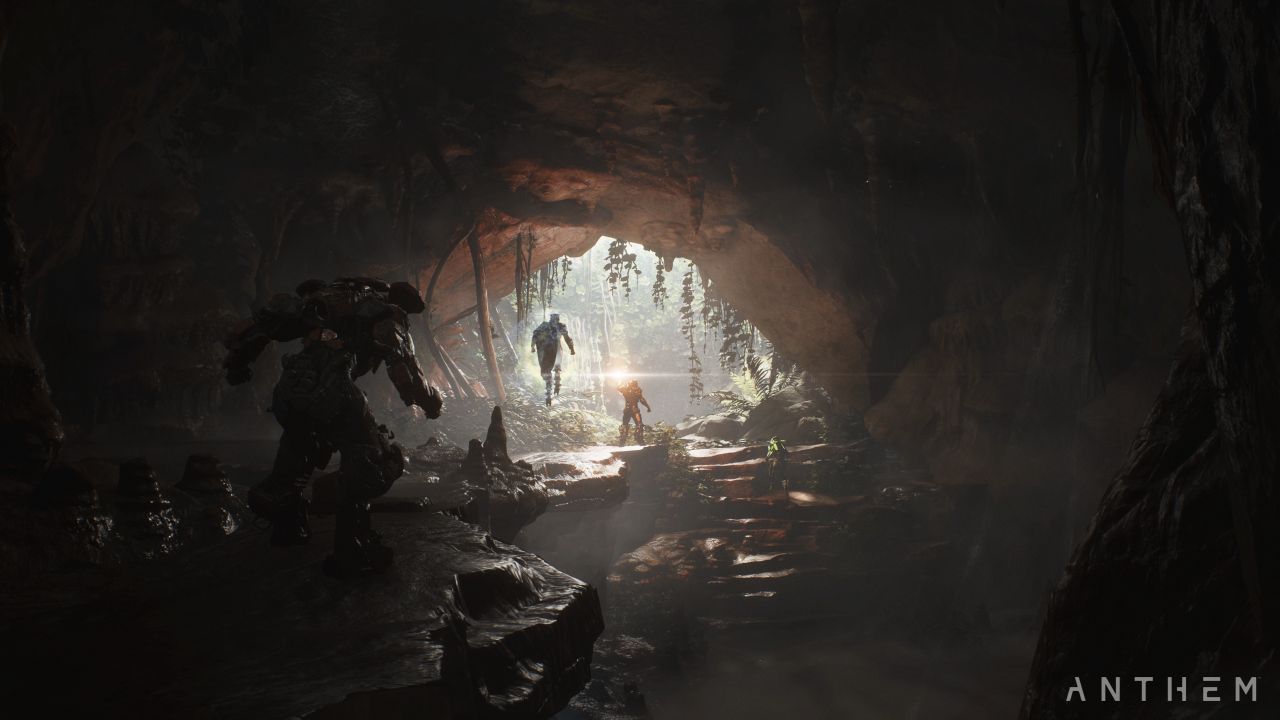 We weren't too worried about the story after it was revealed that Drew Karpyshyn, the lead writer of Mass Effect 1 and 2, was on board.

Bioware's Casey Hudson has also confirmed that the devs intend to "add story for years to come," which encompasses everything from a new “moment” with a character, world events, or a new storyline and plot.

Warner says that production on the title began after Mass Effect 3 was wrapped up, and that Bioware's "core...vision [for Anthem] has remained steady and true...it's always been true to itself and true to the vision we laid down when we set out to do it after Mass Effect 3."

An important factor for Bioware is "providing [an] experience that is engaging... [for the player] to inhabit a BioWare-style experience over a longer period of time."

Creating a "sense of engagement and wonder" as well as "continued reasons to re-engage" is a guiding principle for the development of the game, he added.