We don't know much about Anthem, but at least we know the story is in safe hands. 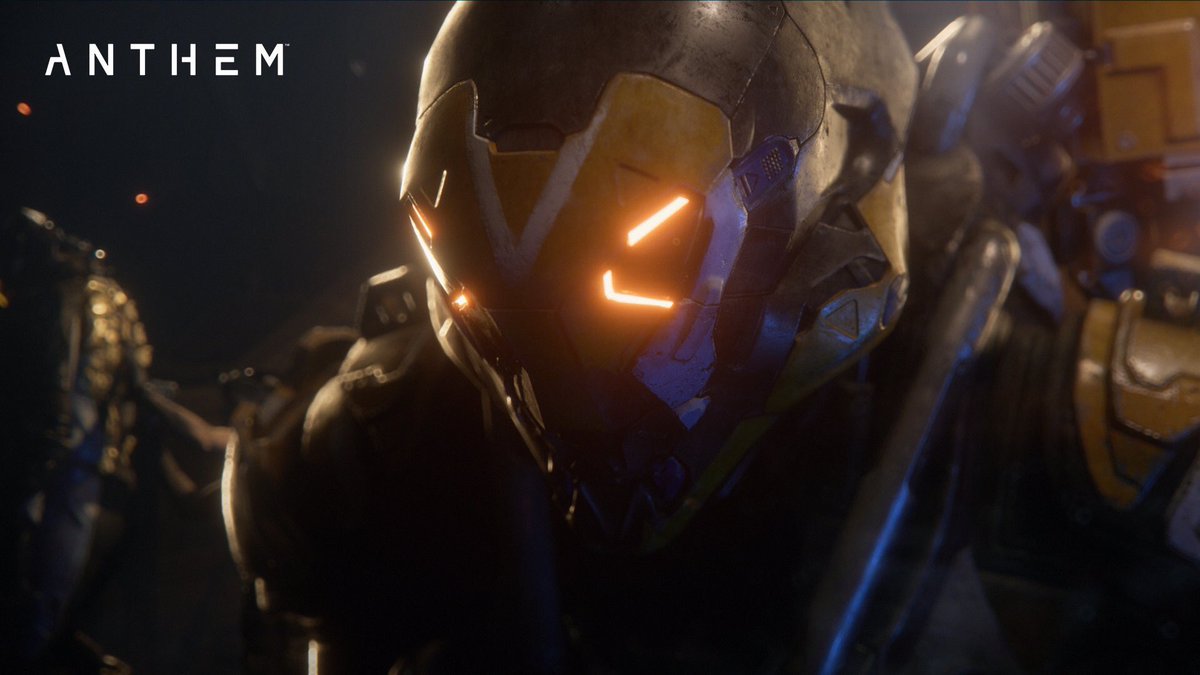 The release date is over a year away and details are thin on the ground, but we've rounded up everything we know so far for you right here.

Another little nugget about the game came to light on Twitter a couple of days ago.

Drew Karpyshyn, lead writer on Mass Effect 1 and 2, has confirmed that he's working on Anthem.

So you know the story's going to be good at least.