Bioware's upcoming action RPG, Anthem, will be released on February 22.

The release date for Anthem was leaked earlier today by Amazon Italy, which listed the title for a February 19 release date.  Bioware announced today during EA Play 2018 at E3 it would release February 22 on PC, PS4, and Xbox One.

The title was confirmed for an early 2019 release by EA back in January to avoid clashing with Battlefield 5. 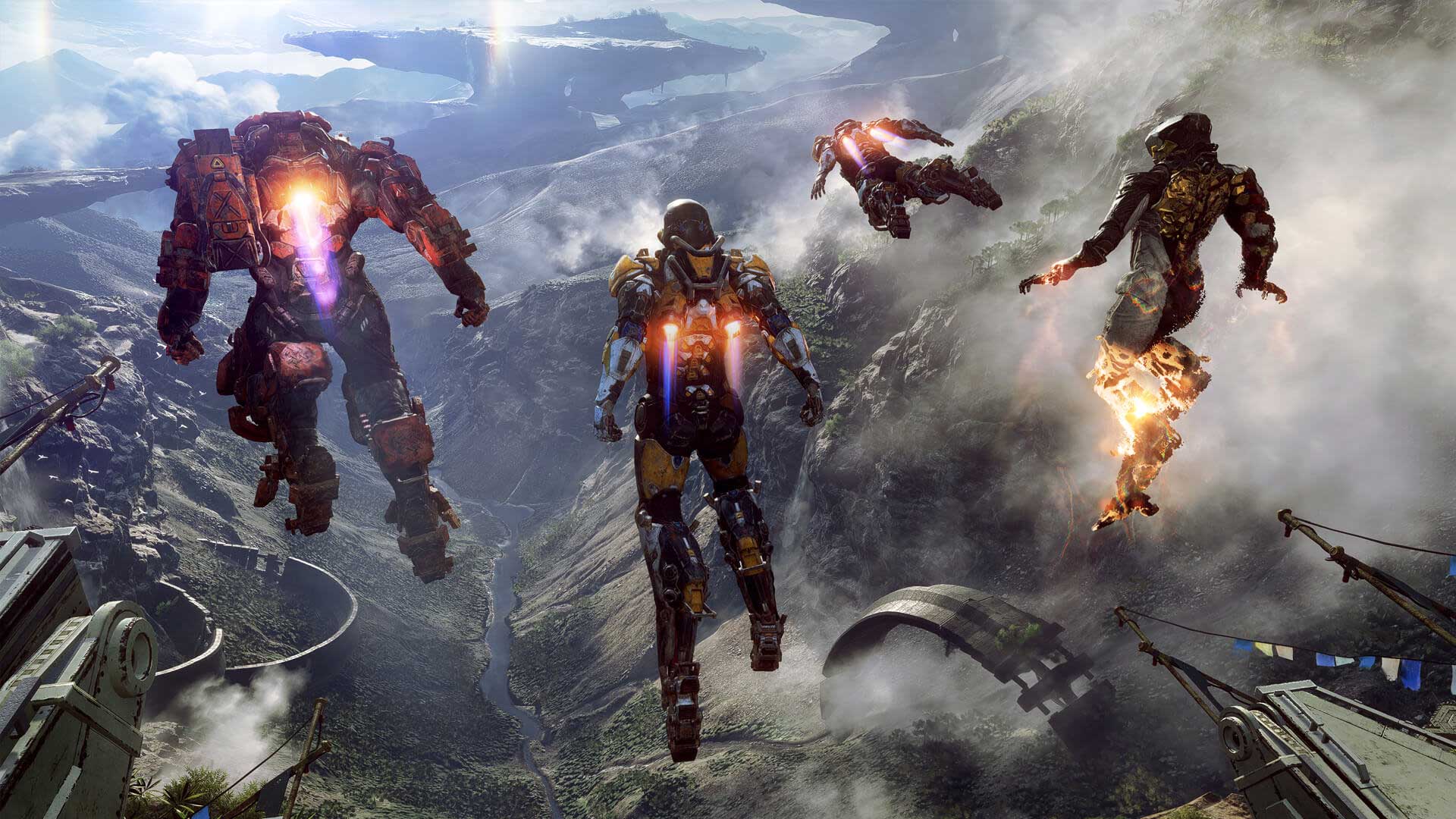 EA as been teasing the game in the run up to E3 2018, and some interesting tidbits were dropped for the game today.

A new gameplay video was shown along with an in-depth look at combat. Information on the Javelin class’ exosuit powers and three different classes were discussed, and Bioware was quick to point out Anthem is not an MMO.

Instead, it is “single player and shared world” hybrid. There will be cosmetic boxes, but no pay to win loot boxes. In other words, no monetization schemes.

The Ranger Javelin is supposed to be the best "all-round" exosuit, and specialised in close-up combat. While the Colossus Javelin is much tankier and can pack in heavy weaponry.

EA didn't go into as much detail about the Storm and Interceptor Javelins, but the Storm seems to a more ability-based Javelin which uses attacks that're similar to magic in other games. This could mean that the Interceptor likely fills the archetypal "rogue" character in the quartet - so they'd be skilled in subterfuge and misdirection.

If you missed EA's E3 show, you can watch the replay right here.