Ubisoft has released a video showing off the really cool Animus Edition of Assassin’s Creed Revelations, and it's posted below the break.

Assassin's Creed: Revelations is out on November 15. 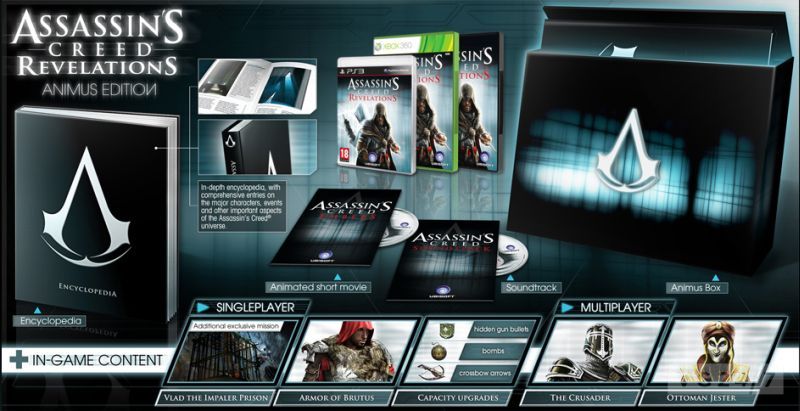