Anime Mania codes are the easiest way to round out your character roster with Gems and other materials.

Normally, you have to grind a fair bit to get Gems by replaying levels repeatedly. While these codes won't give you infinite Gems in Anime Mania, you'll get enough to roll for several characters. More importantly, you'll also be able to level them up.

New codes release regularly, so check back every few weeks for more.

What are Anime Mania codes?

Fodder characters exist just to be mulched into power for your playable characters. You can’t play as them or use them in any other way, but they’re vital for levelling up your team.

New Anime Mania codes typically drop each month and coincide with some anime-related announcements or a milestone for the game. We’ll keep our code list updated with new and expired codes.

How to redeem Anime Mania codes

Launch the game, and you’ll see a “codes” prompt on the left side of the screen. Select that, add your code, and press submit to obtain your rewards. 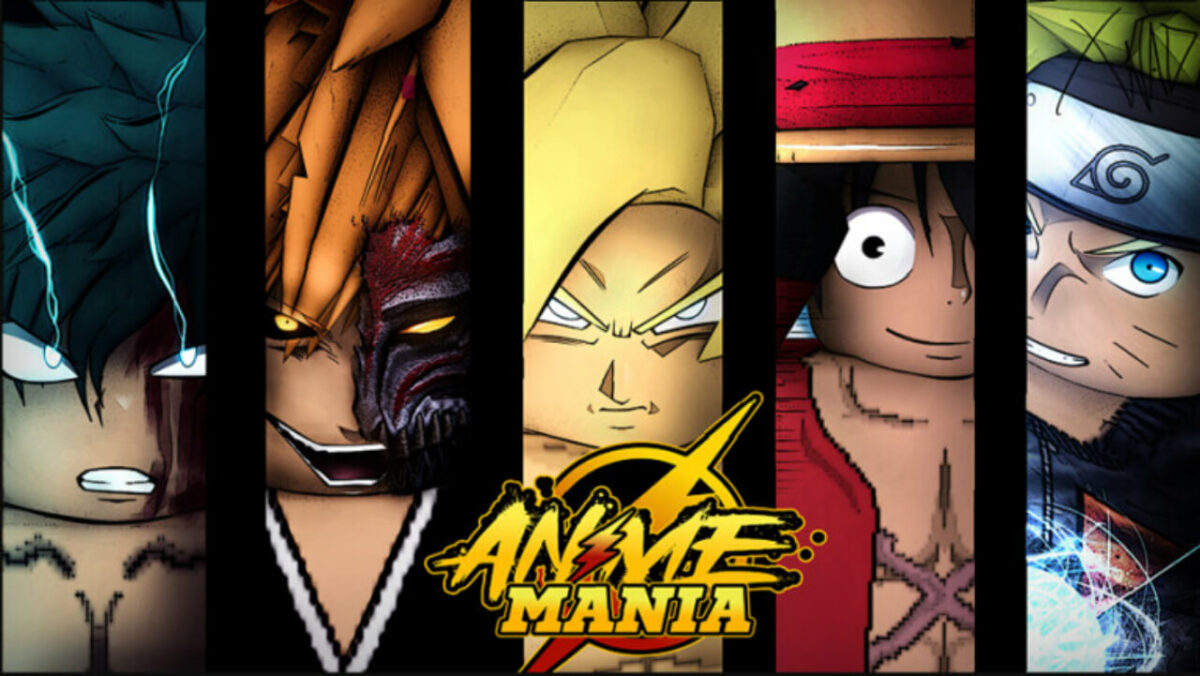 These are the working codes as of August 2021.

If you tried entering a code and it didn’t work, it’s probably on this list.

We've got plenty of additional Roblox lists for free codes too. Check out our lists of King Legacy and Blox Fruits codes for quick ways to power up your party.

If you need something a bit more cuddly and laid back, though, our Adopt Me! pets list has every cuddly critter you can find and how to get them.