The Bell currency will get you a lot of places in Animal Crossing: New Horizons. You can expand and furnish your house, spend hundreds of thousands on digital fashion from the Able sisters (guilty as charged), and even terraform the whole island to your every whim. But deciding who gets to live there isn’t usually something you can just pay for – at least not from within the game itself.

But on a forum called The Bell Tree, players are auctioning off their villagers, and bidding tens of millions of Bells for their favourites. The process is simple enough: once an NPC is “in boxes,” i.e. packing up to leave, a visitor can talk to them and ask them to move onto their island instead. But since this is one of very few ways to get the precise neighbours you want in paradise, competition is stiff, sending prices for popular characters skyrocketing. 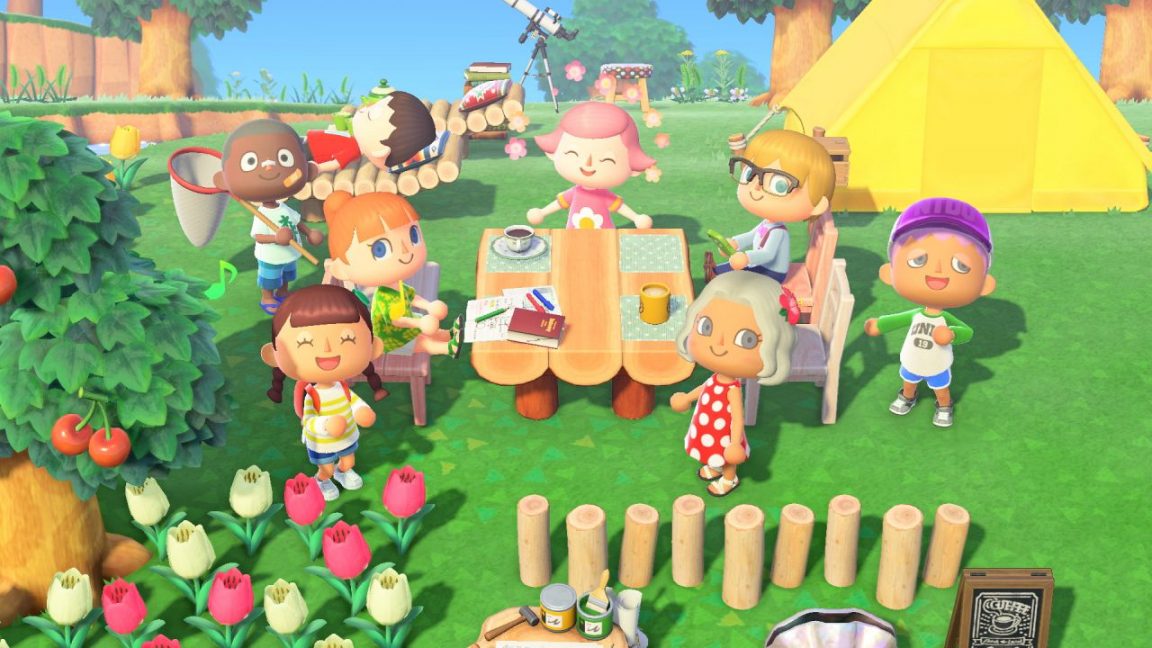 One forum user who goes by Ryuchii recently purchased the deer villager Beau for 10 million. “I really grew close to him in New Leaf,” they explained to me. “He randomly moved in my town and through thick and thin he never really asked to move out. I’ve just been attached to him ever since.”

This is common reasoning among bidders. Players remain attached to the neighbours they had in previous Animal Crossing games, but there’s no easy way to guarantee they’ll come with you when you jump to a sequel, prompting them to turn to online trading. “Something about the villagers who you start out with just stick with you, whether you were a fan of them before or not,” says Ryuchii.

In a way, Ryuchii is unlucky that it was Beau who wandered into their town all those years ago. He’s an extremely popular villager, according to a graphic produced by some of the forum users, which presumably pushed his price up.

The tier list was created by user votes across the forum as well as in the associated Reddit and Facebook groups, with each participant asked to select their top 10 from the hundreds of possible villagers. But one of the creators, who goes by Mairen on the forums, says there’s still love for every character. “One thing that I found very sweet was that there's at least one person out there who loves each villager,” they wrote. “Keep that in mind when trading villagers starts to pick up around here. You never know if someone is around who would absolutely LOVE to adopt the villager you are moving out, even if they are the lowest tier.” 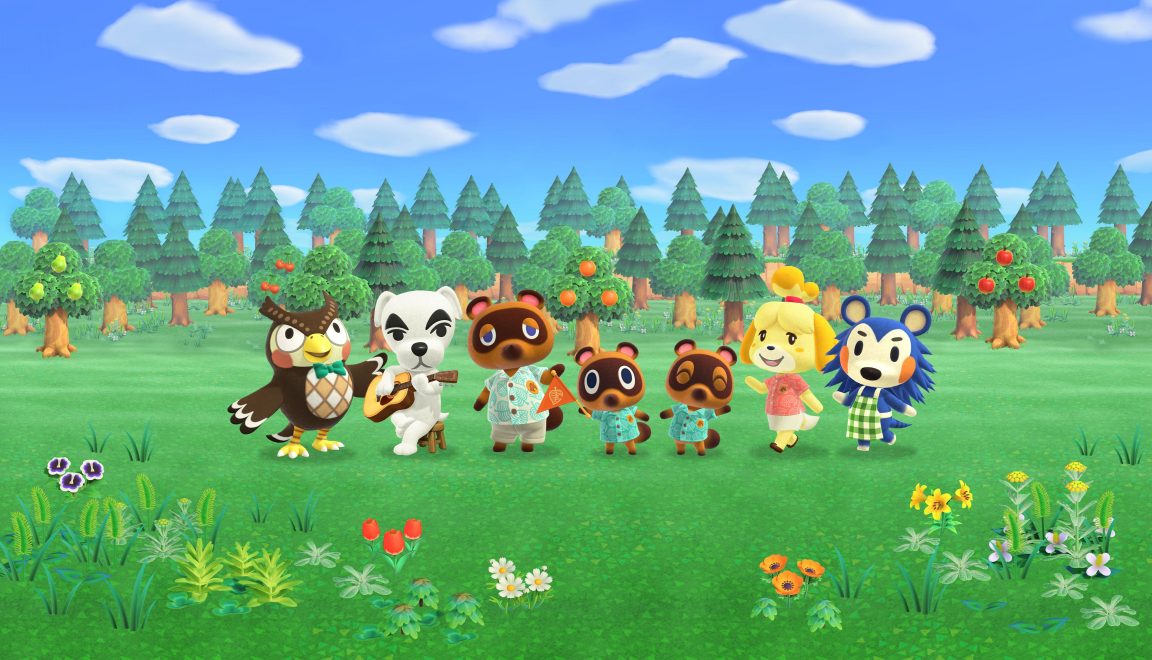 The graphic’s artist, who goes by shootingxtar on the Bell Tree forums, was invited to help with it after suggesting that they could make something a bit more aesthetically pleasing than a simple list (though the latter is still available on the forums for easy searching). “I mentioned that I could make the graphic in Photoshop [and] was invited into the group, which became four of us,” they explained. “Three on the data, me on the graphic.”

Thousands of people responded, making tallying up the votes a significant task. Shootingxtar says that they also spent about six hours lining up the sprites. “We will still be updating it, but at least I don't have to do the initial work again since I can just move their sprites around,” they added.

The point of the tier list isn’t to make anyone feel bad over which villagers they like (though it’s a tragedy that my boy Bam isn’t extremely popular, if you ask me). Instead, its creators aim to give players an idea of what they should be paying if they want to get involved in trading. 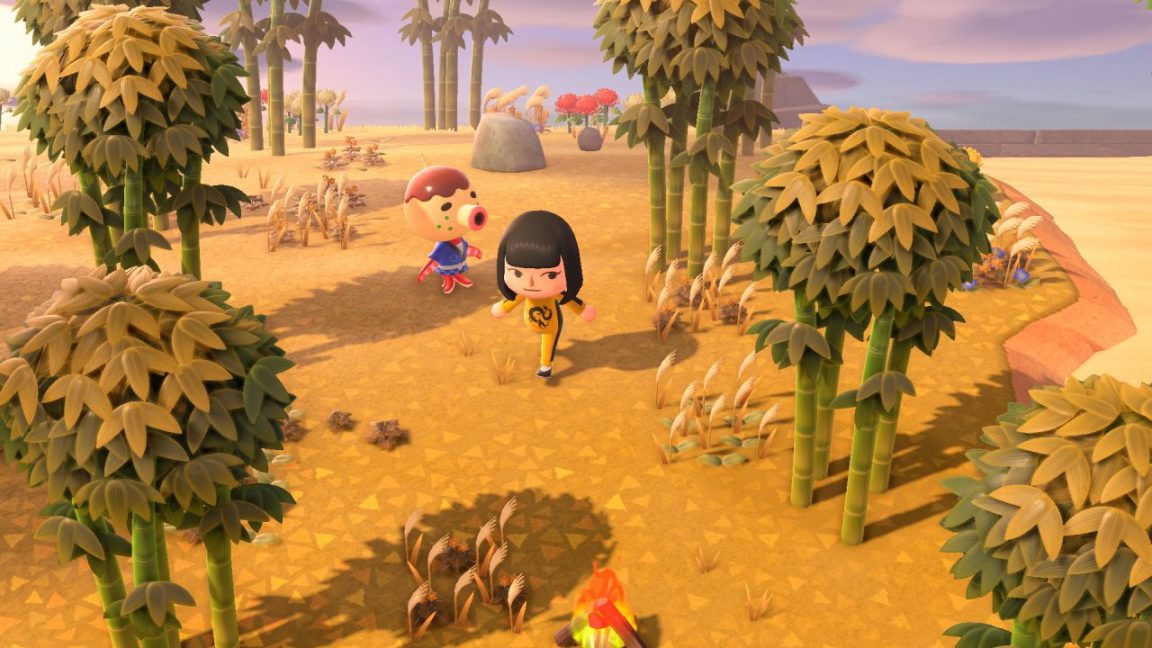 Ryuchii suggests this is somewhat necessary, as a few bad actors have tried to use the trading economy for nefarious purposes. “As with all good things, there is a small bad area,” they say. “I learned to ask for things upfront and not [just trust] promises.” For example, users sometimes trade with a forum-specific currency, which might be exchanged in advance only for the payee to realise that the moving villager never existed in the first place.

But Ryuchii emphasises that the community “overall is very nice.” They also say it’s possible to snag a good deal if you’re savvy. According to the tier list, the very most popular islander at the moment is Marshal, a smug, marshmallowy squirrel. Ryuchii snapped him up for 10 Nook Miles tickets (another popular currency that often replaces Bells in these trades), a fraction of the “hundreds” he usually costs.

As the New Horizons economy develops, things may become even more in depth than avoiding getting scammed and trying to find bargains. Ryuchii explains that they know the ins and outs of villager trading because they ran a “cycling town” in New Leaf for around five years. The Bell Tree still has a significant number of these users, who move villagers in and out as quickly as possible, advertising each one to others as they leave for varying prices.

Cycling towns are slowly picking up again in New Horizons, but as the game is still relatively new, players are having to figure things out as they go along. So far they haven’t discovered a foolproof method of persuading villagers to move out, so there’s a lot of time travelling involved, hopping forwards in an attempt to reach the point where they’ll decide to skip town. But doing so limits their ability to play with other systems (for example, it spoils turnips). Worse, there are currently a number of glitches related to trading villagers, especially those received from amiibo cards, making many reluctant to trade until Nintendo comes up with a fix, or the forum at least comes up with a workaround.

Until these issues are ironed out, user’s forum signatures will likely continue to display their “dreamies” – villagers they’re searching for to add to their ideal island. “I am currently looking for Sherb!” says Ryuchii. The sleepy goat is apparently right on the edge of “extremely” and “very” popular, so I hope Ryuchii’s been saving up again after splurging on Beau.